Top 25 Most Requested Disco Songs For Your Wedding Playlist

As a professional wedding DJ, I am in total shock. Would you believe that I've never put together a popular disco music playlist for my client's weddings? There doesn't seem to be a wedding that passes where there isn't one or two disco tracks thrown into a playlist. Disco is a popular genre of music that had it's roots in the 70s in nightclubs around Philadelphia and New York City, and would eventually expand into the nightclub scene in a lot of the big cities around America.  This popular genre would reach it's peak in the late 70s and by the time the early 80s rolled around, disco's popularity would wane significantly, but would influence a lot of the new wave and hip hop music that would rule the radio airwaves through out the 80s.  For some of the best disco music ideas to add into your wedding playlist, you'll want to read on and jot down a few of these songs.

If you are really into your music, you'll probably some of the song selections that were chosen for this playlists are from the Motown era. For more information on some of the Top Motown songs for your wedding, be sure to click HERE. Artists like Diana Ross, who would top the charts in the 60s with the Supremes would break away in the 70s and early 80s and have numerous disco hits all over the Billboard Charts.

Download These Top Disco Songs For Your Wedding Playlist From Spotify NOW
The modern bride and groom are constantly evolving in how they retrieve their music. One thing is for sure, I've had so many of my clients come to me in recent years with a lot of their playlist selections in the form of a Spotify playlist. Since this has become such a trend, I've created the perfect Spotify profile for the modern bride and groom. It's a Spotify profile that includes over a hundred different kinds of playlists to give couples a little wedding inspiration. All you need to do is head over to Spotify and search for DJ Mike Bills.

"I Was Made For Loving You" | KISS
Formed in 1973 in New York City, KISS was edgy, hard rock band that would get on the pop and disco bandwagon with their album, Dynasty released in 1979.  By this time, the original lineup of the band was beginning to splinter due to internal tensions.  "I Was Made For Loving You" was released in May of 1979 and would peak at #11 on the Billboard Hot 100 chart.

"We Are Family" | Sister Sledge
This title track from their third album released in the winter of 1979 has dwindled in popularity in recent years but still remains One Of The Most Requested Songs For Wedding Playlists. Released during the height of disco, the song would peak at #3 on the Hot 100 chart.

"Le Freak" | Chic
Written by the great Nile Rodgers amd Bernard Edwards, "Le Freak" would become the first number 1 song on the R&B and Billboard Hot 100. Released in the fall of 1978, the DJ would have everyone "freak out" on the dance floor with this instant disco classic.

"Stayin Alive" | The Bee-Gees
In all my experiences as a wedding DJ, you've always got a few requests for this song with attempts by some of the wedding guests to try to do their "best John Travolta". The signature song of the Bee Gee's was released in December of 1977 from the Saturday Night Fever soundtrack.  The song would easily peak at #1 on the Billboard Hot 100.

"Last Dance" | Donna Summer
"Last Dance" won't be the last time we see the Queen Of Disco on this playlist of 25 Popular Disco Songs For Your Wedding Playlist. "Last Dance" has been a popular choice for modern brides and grooms for their final song of the night. For more of the top last songs of the night, <---be sure to click this link. "Last Dance" was released in July of 1978 and would peak at #3 on the Hot 100 chart, as well as #1 on the Dance chart.

"Heart Of Glass" | Blondie
If you are a big fan of Blondie, you probably own the album Parallel Lines, which was released in 1978. "Heart Of Glass" was the third song to be released from this album and would top the Hot 100 chart, as well as nine other countries.

"The Hustle" | Van McCoy
Van McCoy would team up with the Soul City Symphony in the spring of 1975 and release this disco era staple. Entering a dance club in 1975 would require you to do "The Hustle" as this song would peak at #1 on the Hot Soul singles, and Hot 100 chart.

"You Should Be Dancing" | The Bee-Gees
Even if you are not a huge fan of disco music, you should be dancing at your wedding reception. Did you realize that when the bride and groom are on the dance floor, the chances your dance floor will be packed all night is very high?  "You Should Be Dancing" was released in the summer of 1976 and would also be including in the Saturday Night Fever soundtrack.  The song would peak at #1 on the Billboard Hot 100.

"Bad Girls" | Donna Summer
In 1979, disco was still one of the most popular genres of music. You simply weren't going to a club without hearing disco. "Bad Girls" was the second single released to radio from the album of the same name. "Bad Girls" would peak at #1 and is one of the top choices for bouquet toss by modern brides.

"Disco Inferno" | The Tramps
The Tramps were a disco band based out of Philaldelphia. "Disco Inferno" was originally released in December of 1976 and would peak at #1 on the Dance Chart. The song would be featured on the Saturday Night Fever soundtrack and would re-emerge on the Hot 100 peaking near the Top 10. For more of the Top Musicians From Philadelphia For Your Wedding Playlist <---Click this link

"Love Hangover" | Diana Ross
After The Supremes would break up, Diana Ross would have a successful disco and pop career in the 70s and 80s. "Love Hangover" would be released in March of 1976 and would peak at #1 at the end of May of that year. 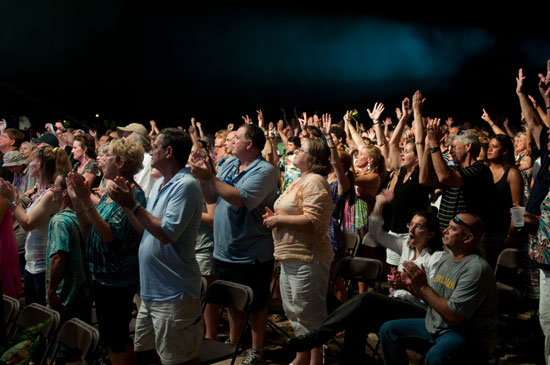 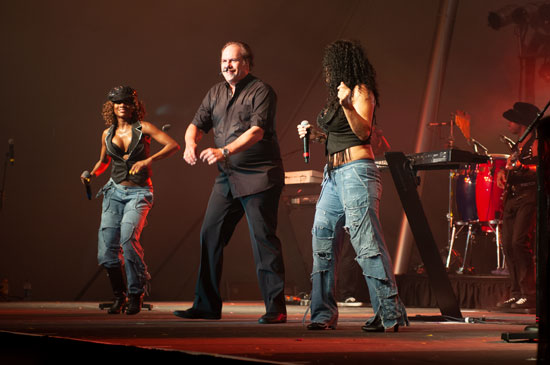 "Can't Get Enough Of Your Love" | Barry White
Barry White would release this iconic 70s dance song in 1974 from his album Can't Get Enough.  The song would peak at #1 on the Billboard Hot 100 and would later be covered by Lady Of The 80s Taylr Dayne in 1993.

"Ain't No Stoppin' Us Now" | McFadden & Whitehead
McFadden & Whitehead were another musical group out of Philadelphia.  The song was released from their debut album in 1979 and can also be found on the movie soundtrack to Boogie Nights. 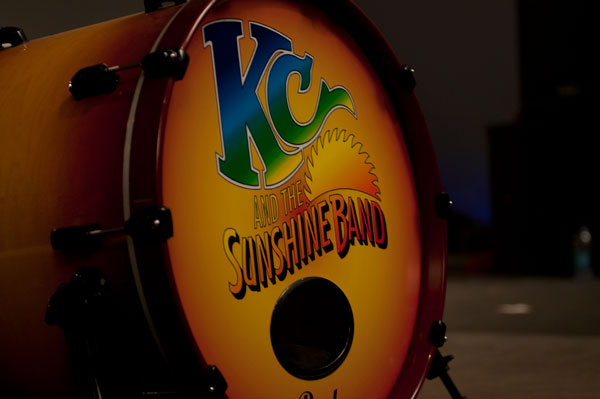 Ready To Speak To Mike Bills About Being Your Wedding DJ?
Other disco songs worth mentioning would be "September" by Earth, Wind & Fire, as well as "YMCA" by the Village People. "September" is still an incredibly popular song and is easily on my 40 Most Requested Songs For Wedding Playlist.  YMCA is a song that tends to show up on a lot of Do Not Play Lists For Modern Brides And Grooms .  Hope you enjoyed this look back at an incredible era of dance music. Thank you so very much for making it to the end of this blog post. I put an incredibly large amount of time into creating the best content for prospective brides and grooms looking for the best wedding DJ that will fit their personality. Are you ready to sit down with a professional wedding DJ who is genuinely interesting in making sure your wedding music is a success for your big day? Are you ready to sit down who specializes in performing at ONE WEDDING PER DAY? Click the link up above to be taken over to my contact form where you'll fill out some details and we will set up a time to speak about your wedding. Thank you for finding me.