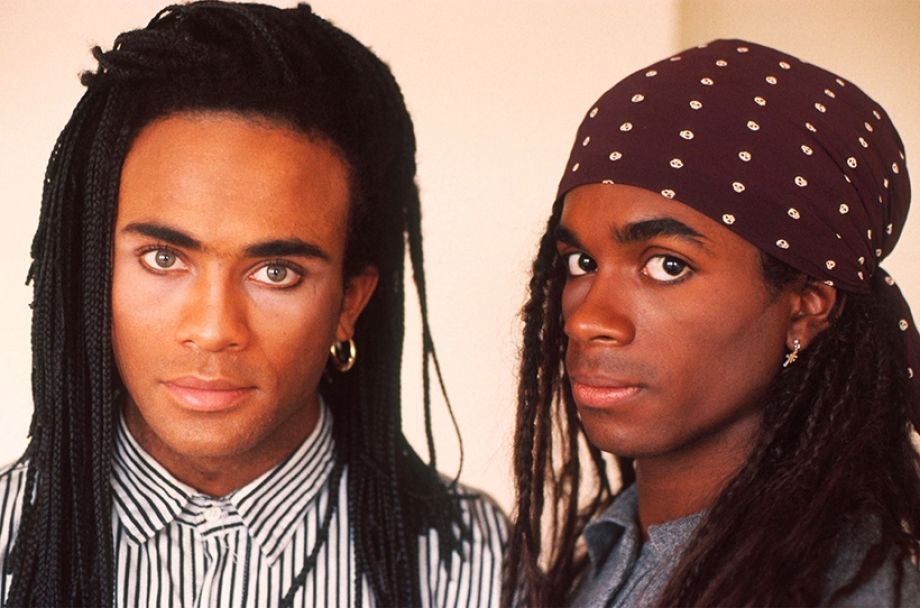 Top 15 Overlooked But Fun Songs For Your Wedding Playlist

Brides and grooms simply do not want the music for their Charleston wedding receptions to sound "cliche".  After my last blog post about 10 Cheesy and "Cliche" songs you may consider leaving off your playlist, I began to think about and research other music.  I began to thank about how brides and grooms tend to let their wedding receptions revolve around Top 200 Most Requested Song lists. You know what? I am guilty as well. This is why I decided to take a bit of initiative on the matter and potentially "dust off" some often overlooked, but fun songs.  It's hard to believe that with all the music that's been created, we've narrowed what is to be played at your wedding down to TWO HUNDRED songs.  This is definitely not a stab at these lists as they have provided a great reference over the years for many brides and grooms, and to honest, I find myself looking at the list every now and then.  Despite having this list on hand, many of my brides and grooms have strayed away from it and really customizing the music for their reception so it's their own and one of a kind.  How did the list of the Top 200 Most Requested songs actually get created in the first place?

Actually, it's been professional wedding DJs who have contributed to lists like this based on requests and feedback from hundreds of thousands of weddings all over the country. As a professional wedding and event DJ who is all about the music, I was thinking maybe it is time to begin researching  more music that might be fun to add into wedding playlists all around Charleston.  These songs probably don't appear on any of the most requested Top 200 wedding song playlists, but in my humble opinion, they are fun and nostalgic. Perhaps this blog post can be a reminder that there are more fun songs out there besides what you see on these lists. So, here begins the spotlight on often overlooked, but fun songs.

Download These Often Overlooked, But Fun Wedding Songs From My Spotify Right NOW
Modern brides and grooms are into discovering their music on streaming services like Spotify. They also love to put together their playlists for their wedding on services like Spotify, which is why I decided to put together a profile full of playlists that would inspire brides and grooms and help them curate a playlist for their most important day. All you need to do is search for DJ Mike Bills on Spotify.

"Hard To Handle" | Black Crowes
Originally written by Otis Redding in the late 1960s, perhaps the best cover was by the Black Crowes in 1990 off their album "Shake Your Money Maker". I've played this song before and it gets people out on the dance floor. There is also a remix that features a horns section too. The Black Crowes version of "Hard To Handle" would peak at #1 on the Mainstream Rock chart.

"Black Or White" | Michael Jackson
Sometimes we can get fixated on certain MJ songs. He did do more than "Billie Jean" or "Wanna Be Startin' Something".  Dangerous, in my opinion was his last great album and features this song, as well as many others.  "Black Or White" was the first single to be released from Dangerous and would top the Billboard Hot 100 charts.

"Da Dip" | Freak Nasty
More mid 90s hip-hip at it's finest and the single for this song got went platinum in 1997. Imagine that, a platinum selling hip-hop song not getting on Top 200 wedding requests playlists! You can put a stop that by putting it on your own playlist. I actually played this at a wedding back in July, and what a big hit it was. "Da Dip" by Freak Nasty actualy appears on my blog post about some of the most popular songs from 1997.

"Jump" | Kris Kross
"Jump" drops in February 1992 and goes on to sell over 2 millon copies, and peaks at #1 on the Billboard Hot 100 chart.. We tend to forget about songs when they don't show up on major wedding website playlists. It's ok though, if you'd like to "Jump", you can add this and maybe remove "Jump Around", which came out the same year, or hey, play them both for "extra jumping". :)

"Intergalactic" | The Beastie Boys
The Beastie Boys as a general rule of thumb tend to get left off a lot of Charleston wedding playlists.  If you don't like this song, perhaps "You Gotta Right For Your Right To Party' would be a better option. "Intergalactic" would be released in the spring of 1998 and become one of the most popular songs of the summer of 1998. The song would reach #4 on the Modern Rock chart.

"I Wanna Sex You Up" | Color Me Badd
From the soundtrack of the movie "New Jack City", this song was all over the radio in the early summer of 1991.  If this one doesn't tickle your fancy, maybe a slow jam like "I Adore Mi Amor" would be good for you toward the end of the evening. New Jack Swing was a thing in the early 90s and this song would become one of the most popular songs of 1991.

(You Got It) "The Right Stuff" | New Kids On The Block
They are on tour in 2017, close to 29 years after the release of this 80s boy band classic. It's a fun and catchy song that you might consider adding to the 80s category on your wedding playlist. Released in November of 1988, the song would peak at #3 on the Hot 100 in March 1989. You can find New Kids On The Block featured on my playlist of famous musicians and bands from Boston.

"Girl You Know It's True" | Milli Vanilli
Don't let the fact they were marginalized by critics because of the whole lip sync scandal. They released a string of danceable pop tunes from 1988 - 1990. "Baby Don't Forget My Number" is another catchy fun track by this duo. Every time I talk about Milli Vanilli, I'm reminded I haven't done a spotlight blog post on the music of 1989.  "Girl You Know It's True" would peak at #2 on the Hot 100.

"The Sign" | Ace Of Base
One of those nostalgic 90s tunes I've talked about before.  It actually is a song that has filled the floor plenty of times previously. It might be one you put into the 90s category of your wedding playlist. Take a listen by clicking the link inside the song title.  "The Sign" was released at the tail end of 1993 and would top the Billboard Hot 100 chart.

"Vogue" | Madonna
Really? No one seems to want to strike a pose at Charleston weddings? I have played this before, but not as much as 80s Madonna. Even though she was still very popluar into the 90s, her 80s work still rocks it more at weddings. Released in the spring of 1990, "Vogue" would become another Hot 100 chart topper for the Material Girl. Looking for a great post on Madonna's 80s Hits From A - Z For Your Wedding? Click on the preceding link.

"Unbelievable" | EMF
1991 was a pretty amazing year in music. I'm going to have to do a spotlight blog on 1991 "Behind The Music". EMF was igniting clubs in the summer of 1991 and this track has been mixed very nicely, so there are many different versions to throw at you and your guests over at the Historic Rice Mill. Released in the spring of 1991, "Unbelievable" would top the Hot 100 in July 1991.

"The Power" | Snap
You know you want a little "power" at your wedding reception.  We go back to January 1990 for this classic and it hit Number 1 in the clubs and Mariah Carey kept it out of the top spot on the Billboard Hot 100.  "The Power" is another superb 90s track with a ton of excellent remixes.

"Wake Me Up Before You Go-Go" | Wham
This should be put into the FUN category for sure. I remember one wedding years ago that a bride and her bridesmaids responded very well to this song. It's just a really fun song to remember the 80s and the late George Michael. "Wake Me Up Before You Go-Go" would become a signature song for Wham and also a Number 1 song on the Hot 100.

"Pump Up The Volume" | MARRS
It's hard to believe this track doesn't show up on the Top 200 Most Requested Songs for weddings, but you should listen to this Top Ten Hip-hop hit from 1987 and smile and then add it into your playlist.

Want To Secure Mike Bills As Your Charleston Wedding DJ?
I know what you saying. There are only 15 often overlooked, but fun songs? Oh, there are plenty more and I think I will plan on doing a Volume 2 to this post soon. Hopefully this list jogs your memory about more less "cliche" songs to add into the playlist for your upcoming Charleston wedding. Speaking of which, if you are recently engaged and would like to sit down with a guy who is ready to rock your wedding with the music that is all about you, You are invited to click on the link up above to be taken back over to my main website where you can fill out a contact form. Let me know some of the small details about your wedding day and we can set up a time to schedule a phone call or a Skype. I would love to be your wedding DJ.