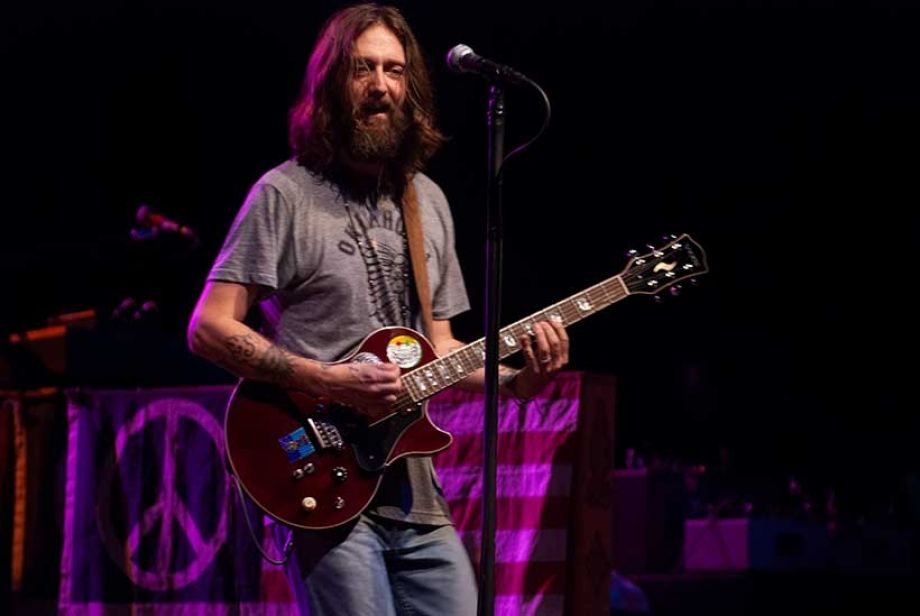 The Southern Rock Cocktail Hour For Your Wedding Playlist

If you've been reading over my blog for the past several months, you probably have figured out that the possibilities are endless for how you'd like the music to be at your Charleston wedding. Mike Bills Entertainment is an owner-operated Charleston Wedding DJ service who believes that giving brides and grooms complete latitude in their song choice is one of the ways to ensure lasting memories for many years to come after their wedding day.  Making the music all about the bride and groom is paramount in setting the tone for an incredible Charleston wedding reception. Charleston is one of the top wedding destinations in the country that is totally dripping with southern hospitality.

Have you ever thought about a "Southern Rock" cocktail hour? Southern rock got its start in the late 1960s with bands like the Allman Brothers and tended to marry a country and rock sound. The origins of Southern rock might actually go back even earlier in time to the 50s in Memphis when elvis, Jerry Lewis, and Johnny Cash began their recording careers at Sun Studio. Southern rock ruled rock radio in the 70s and 80s, and many bands are still heard on classic rock radio stations across America. Since the 70s and 80s, Southern rock has evolved with bands like REM, The Drive-By Truckers, and the Alabama Shakes. Whether your reception is at the Historic Rice Mill, Harborside East, or the Kiawah Island Club, enjoy this salute to Southern rock as you put together a playlist for creating the perfect soundtrack for your Charleston wedding.

Download The Southern Rock Cocktail Hour Playlist For Your Wedding From Spotify NOW
Not sure which songs you'd like to add to your wedding playlist from this Southern Rock Cocktail Hour playlist for your wedding?  Spotify is here for you to assist you in putting together the perfect playlist for your wedding. Once you find my profile, you'll find this playlist, as well as all the others you'll need to help you figure out the best songs for your playlist. Just search for DJ Mike Bills once you get over to Spotify.

"Caught Up In You" | 38 Special | 1982
38 Special was formed in Jacksonville, Florida in 1974 and a string of successful albums from the late 70s into the early - mid 80s. "Caught Up You" was released in the spring of 1982 off their album "Special Forces" and went to Number 1 on the Mainstream Rock charts.

"Keep On Smilin" | Wet Willie | 1974
Originating from the Alabama Gulf coast (Mobile, Alabama), Wet Willie formed in 1970 and had everyone smiling in the summer of 1974 with this Top 10 hit.

"Highway Song" | Blackfoot | 1979
Blackfoot were another band from Jacksonville, Florida who scored a few Top 40 hits that got classic rock radio airplay in the late 70s. "Highway Song" reached Number 26 on the Billboard rock charts in 1979.

"Simple Man" | Lynyrd Skynrd | 1973
Lynyrd Skynrd was formed in what seems like the "Southern Rock" capital of the world; Jacksonville, Florida.  "Simple Man" was released in 1973 off their album "Pronounced". It's commonly used for the "mother / son" dance and was also covered by Shinedown.

"Gregg Allman" | I'm No Angel | 1987
There are some Southern rock fans who might still be mourning the loss of Gregg Allman back in the spring of 2017. Gregg Allman wrote some of the Allman Brothers' biggest songs, like Whipping Post, and Midnight Rider. He released "I'm No Angel" in 1987 and the title track went all the way to Number 1 on the Album rock chart.

"Hold On" | Alabama Shakes | 2012
Named best song by Rolling Stone in 2012, the song was the first single to be released off their album "Boys & Girls" and went to Number 1 on the alternative charts.

"Heard It In A Love Song" | The Marshall Tucker Band | 1977
Originating from the upstate of South Carolina (Spartanburg), this was their highest charting song hitting the Top 15 on the Billboard charts in the summer of 1977.

"Green Grass & High Tides" | The Outlaws | 1975
The Outlaws were another Southern rock band formed in Florida (Tampa), back in the mid 1960s. Their debut album in 1975 featured "There Goes Another Love Song", and this long Southern rock classic at nearly 10 minutes in length.

"Gimme All Your Lovin" | ZZ Top | 1983
Formed in 1969 in Houston, Texas, ZZ Top became one of the staples of Southern rock on classic rock radio stations. "Gimme All Your Lovin" was the first song to be released off the Eliminator album in the spring of 1983. The song would peak at #2 on the Billboard Top Tracks chart.

"Blue Sky" |  Allman Brothers | 1972
Back in 1972, the Allman Brothers would release their third album, Eat A Peach.  Blue Sky is the perfect song to add into this Southern Rock cocktail hour because it's vibe is so laid back and carefree.

"Hold On Loosely" | 38 Special | 1981
"Hold On Loosely" was the first single to be released from the 1981 album Wild Eyed Southern Boys. The song would peak at #3 on the Billboard mainstream rock chart.

Interested in Talking To Mike Bills About Being Your Wedding DJ?
These 25 songs are really just a small taste of the Southern rock genre, and don't even scratch the surface.  For even more of that Southern rock sound for your Charleston wedding playlist, you might also check out bands like Blackberry Smoke, Black Oak Arkansas, Gov't Mule and the North Mississippi All-Stars. Thank you for making it to the end of another one of my blog posts.  My passion for music runs deep and I love to share that passion to help brides and grooms create the perfect soundtrack for their wedding day. Recently engaged and are looking to get married later this year or next, and are looking to meet with one of Charleston's top wedding DJs, click the link up above to be taken to a contact form to let me know a little about your big day.