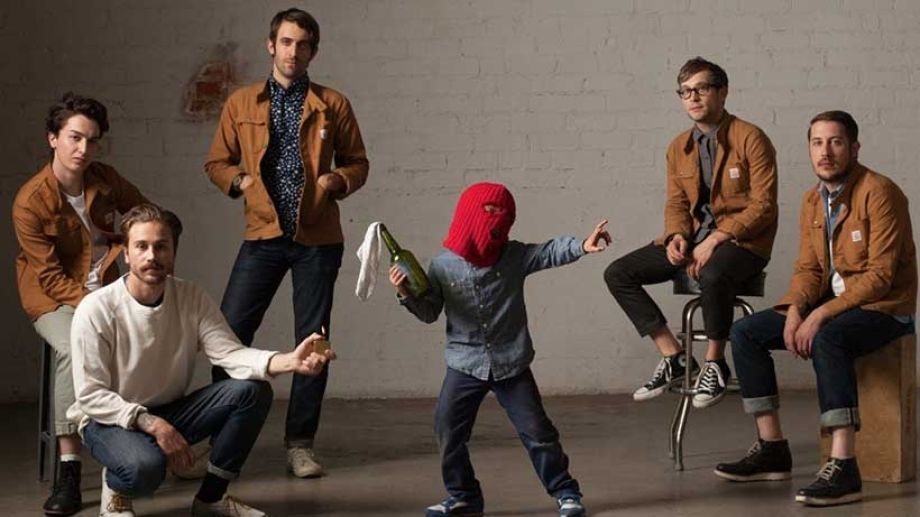 The Most Popular New Music Of 2017 For Wedding Playlists

You'll have to excuse me. I am still basking in the afterglow of a magical first evening at the luxurious Dewberry Hotel (this past Sunday night) for my last wedding of 2017. The blog post will be up soon. We're now just 4 days away from Christmas and engagement season is in full gear right now and I am reflecting on another great year for Mike Bills Entertainment. It's been another year of enormous growth in maintaining my reputation as one of Charleston's top wedding DJs. It was also another amazing year in music where Rihanna and Justin Bieber were center stage and occupied numerous weeks on the Billboard charts. Despacito was easily the song of the summer after the Bieber remix hit the airwaves in the late spring. Cardi B, Harry Styles, DJ Khaled, and Calvin Harris were also hot on the charts, while Portugal. The Man blew things wide open and broke records on the alternative charts during the better part of 2017. Beck's new effort was also very well received, and by September, his single "Up All Night" was heard all over the radio. Then, in November, Taylor Swift's much anticipated follow-up to 1989, "Reputation" dropped to all record stores. "Reputation" was well received after months of social media teasing, as well as the release of the singles "Look What You Made Me Do" and "Ready For It" to radio. In summation, the year 2017 saw an above average amount of "danceable" Top 40 and rap songs that got thrown into the mix of many Charleston wedding playlists.

Now that 2017 is coming to a close, we have lots to look forward to as the calendar changes to January 1, 2018. For one, even more music! Look for new releases from Fall Out Boy, Avril Lavigne, Twenty One Pilots, and Panic! At The Disco just to name a few. In the meantime, after you finish up your Christmas shopping, grab those headphones or turn up your speakers and enjoy this look back at the year that was 2017, and what was rocking the dance floors at weddings all over Charleston.

"Shape Of You" | Ed Sheeran
It's been on the charts for nearly a year and has topped Billboard's singles charts. It's been played 1.5 billion times on Spotify (the most ever) and is approaching 3 billion views on You Tube.  It's definitely been a big part of many wedding playlists around Charleston weddings and will most likely go into the recurrent category for 2018 and beyond.

"Thunder" | Imagine Dragons
This third single from their album "Evolve" was released in late April and stormed up the charts over the summer into the fall.  It reached #4 on the Hot 100, and you'll hear K Flay on the remix.

"Despacito" | Luis Fonsi, Daddy Yankee & Justin Bieber
The version without Justin Bieber has seen nearly 4.6 billion views on You Tube, which is a record. The Bieber remix was released in the late spring of 2017, and it was burning up dance floors all over Charleston all over long and into the fall. It will definitely move into the recurrent category as we move into 2018.

"That's What I Like" | Bruno Marrs
The second single of his mega selling 24K Magic album, was released in late January and was the number 1 song on the year end Billboard Hot R&B and Hip Hop charts, and number 2 on the Top 40 charts. Take a listen below and you'll see why it charted so high.

"Something Just Like This" | Chainsmokers & Coldplay
You know Coldplay is generally a band that shows up on a lot of Do Not Play Lists, but their collaboration with the Chainsmokers early this year has seen a lot of requests for this song all over Charleston weddings at Boone Hall Plantation, The Historic Rice Mill, and the Daniel Island Club.

"I'm The One" | DJ Khaled, Quavo, Chance The Rapper, and Justin Bieber
Released in the middle of spring 2017, this song soared up the charts and became a summer smash ending the year as Number 3 on th eBillboard Hot R&B and Hip-Hop Charts.

"Perfect" | Ed Sheeran
Ed Sheeran gets a second song on this list, and for good reason. I promise I'm not trying to "punish" you with puns, but this song is absolutely "perfect" for your wedding, and will definitely be added into my recurrent category.

"Strip That Down" | Liam Payne
It wasn't quite up there with "Despacito", but it was a song that did frequent some weddings and made those hot dance floors even more hotter during another Charleston summer.

"Slide" | Calvin Harris Featuring Frank Ocean & Migos
Released during the winter of 2017, the song also features Frank Ocean, Quavo and Offset from Migos. It was the first single to be released on Funk Wav Bounces Vol 1. Take a listen down below.

"Look What You Made Me Do" " Taylor Swift
This was the first track to be released off Taylor Swift's much anticipated follow-up to 1989. This song was posted to You Tube around midnight on an evening in late August, and began it's journey on the pop charts.

"What Lovers Do" Maroon 5 Featuring Sza

Hope you enjoy this miniature flashback back at what new music that dropped in 2017 was burning up dance floors at wedding receptions all over Charleston. There is always a bit of Top 40, hip hop and new country being added to the playlists of brides and grooms. I am looking forward to seeing what 2018 will bring. I am also looking forward to speaking with brides and grooms in the coming weeks who will be beginning planning on their upcoming 2018 Charleston wedding.  If you just got engaged, I would like to extend a huge congratulations to you.  I would love to speak with your and your fiance about the music for your wedding. Click HERE to tell me a little more about your big day.