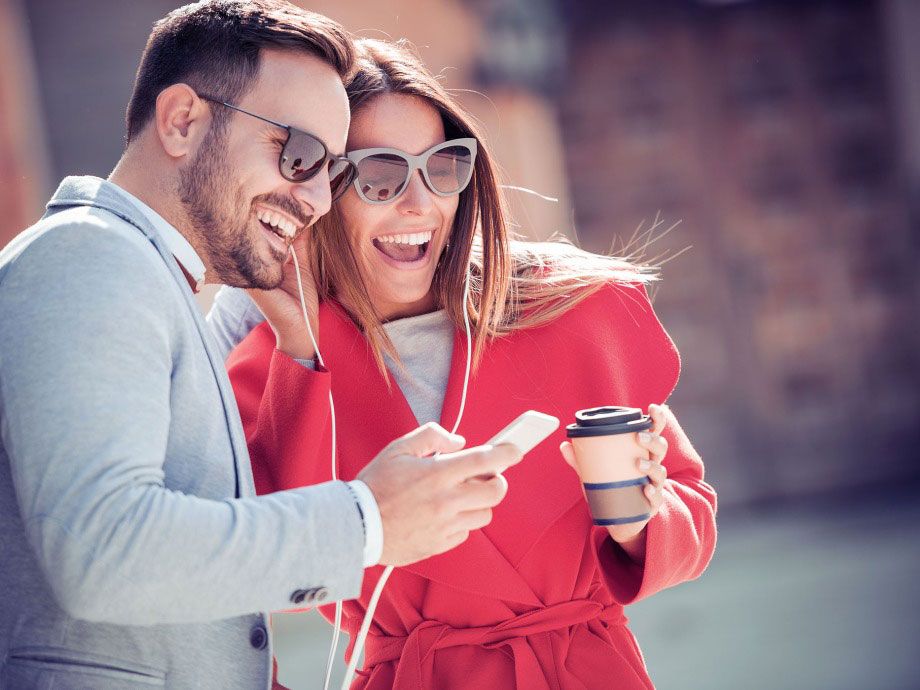 The thoughts and opinions you'll see inside this post have been percolating inside my mind since I heard a statistic inside a podcast over the summer.  If you've spent anytime on my blog, you know that as a professional wedding DJ, I can assure you that no two weddings are ever alike.  If DJing your wedding was as easy as playing the same music over and over that I played last week or last month,  then I would gladfully sell all of my gear and get out of the business. Every couple I've worked with over the years has come to me with diverse, eclectic musical tastes. So as a result, each and every wedding that I perform at has a completely different set of music.  The wedding playlist of the modern bride and groom has a lot to do with what music they grew up and what music that they may be listening to on their Spotify or Apple music playlist. The statistic that got me to me to take a closer look at this was "70% of young people are consuming older music". For the purpose of this post, we'll say that "young" is 30 or younger and that older music is anything before the year 2000.

***OPINION***
I've got my theories on how modern brides and grooms develop their musical tastes, and most of it has to do with exposure to music during their upbringing. But what about Elton John? Who would have thought in 1974 when "Bennie & The Jets" was released as a single that he would still be on the Hot 100 singing and sampling his own songs with the likes of Dua Lipa and Britney Spears close to 50 years later?. I would be curious how many younger people went to their Spotify and downloaded "Cold Heart", but then also explored the huge Elton John music catalog.  You have to think that younger generations discovered just how great an artist Elton John is by having him be at the #1 spot on the Billboard Hot 100 at 75 years of age. Another wedding playlist from a recent bride and groom (also in their mid 20s) featured more disco than modern Top 40, and actually more deeper disco tracks. Never in a million years would I expect to play "Mr. Blue Sky" during the climax of a wedding reception and see a floor full of happy guests.   But as soon as I was commenting on how the bride and groom and their guests were responding so well to Mr. Blue Sky, I remembered it was on Vol 2 of the Guardians Of The Galaxy soundtrack.  In 2022, older music is constantly being introduced to younger generations; case in point the Netflix series Stranger Things recently featured the Kate Bush classic "Running Up That Hill". While "Running Up That Hill" has not been requested by any of my clients recently, the song was released well before most of my clients were born in 1985, and is being streamed heavily now on Spotify. For more wedding playlist inspiration, check out my Spotify playlists.  And I also might add that "Everywhere" by Fleetwood Mac, which can be found on the 1987 album Tango In The Night is being used in Chevrolet commercials.  So younger generations are constantly being turned onto older music.

Most NEW Music Lacks The Staying Power Of The Classics

Most professional wedding DJs will probably agree with this sentiment. So many of the songs you see that you see climb the Billboard Hot 100 are simply not wedding worthy.  And even if they are wedding-worthy, what impact have those songs had on the music-listening population? Over the course of a year, there are normally just a "few" songs that might have the legs to be played in future wedding seasons.  In the past, I've written about recurrent songs. When I mention recurrent songs, I'm speaking about songs that were hits, but have the legs to continue to be played at weddings, and are requested in future wedding seasons.. That term "recurrent" comes from my radio background, meaning a radio station will continue to have the hit song in their rotation, even after it's peaked as a hit on the Hot 100 chart.  For more information about some of the most popular recurrent songs <---CLICK HERE.  I've spoken to other professional wedding DJs over the years, as well as radio programmers and we all agree there is usually that ONE song that might hit at just the right time, or could be the song of a certain summer.  Since there normally is only one song that might be able to be added into the recurrent category, this makes it more difficult for new music to become an integral part of any modern bride and groom's wedding playlist.  As a result, even the modern brides and grooms of 2022 will choose classic music, but be more selective in making sure they don't play the cheesy songs or the songs that their guests are burned out on. Check out some of the more notable songs from past wedding seasons are listed down below.

While most of the songs I've listed up above are higher tempo, I'm always on the lookout for softer ballads that have more staying power. I can think of no one else over the past 5 years who has put together more of a string of love songs that are wedding-worthy than Ed Sheeran. Ed has hit it out of the park with songs like "Thinking Out Loud", "Perfect", and "Tenerife Sea".

Every now and then an artist will pop up out of the blue that totally blows me away in more ways than one. Released in August of 2022, 19 year old Stephen Sanchez would release "Until I Found You".  I was first introduced to the song on Charleston's best radio station, 105.5 The Bridge. The radio station is programmed by veteran AAA programmer Bryan Schock, who has over 40 years of radio experience and a keen eye for the hits. At the time of this post, Stephen's song may have peaked on the alternative charts, but I've seen it begin to make moves on the Billboard Hot 100. I'll let you be the judge but when I first heard the song, I felt like I was being transported back to the 60s. Check out "Until I Found You" by clicking this link. I've added the song into my catalog and will be definitely mixing it into a lot of my dinner music selections this season, as well as future seasons.  I'm always on the lookout for beautiful wedding worthy songs like this and will be posting some of the Best Love Songs Of 2022 soon up here on this blog. Be sure to check back to this blog this fall.

The Classics Have More Familiarity Than The NEWER Stuff

Every professional wedding DJ has a goal in mind. That goal is to attempt to get every guest at your wedding on the dance floor. From your 18 year old cousin who just graduated from high school to your 85 year old grandmother, everyone needs to get out on the dance floor at least once or twice during the evening.  Any reputable wedding DJ will be able to take your desired wedding playlist selections and come up with a gameplan to get all of your guests out on the dance floor.  But there is a fine line between a song that is "familiar" and a song that is overplayed and that people are totally burned out on.  The best wedding DJs will test the waters at times to gauge the response of certain songs that might not have a lot of play at weddings just to be different.

The best wedding DJs will have done their research like me as to what new music is making people move on the dance floor these days.  They'll take that research and be able to mix together your selection of songs in a way that showcases the new music that may appeal to the younger guests mixed in with a lot of the wedding classics.  For more information on How To Create The Perfect Wedding Playlist <----Click HERE

If you need any more proof that older music is more popular today than newer music, I invite you to click over to this article published on The Atlantic in January 2022 that maps out all the music trends seen over the past 20 years. From a decline in the viewing of music awards shows to the uptick in vinyl purchases over the past several years and everything in between, this article provides a lot of insight on how we got to this point with older music favoring new music.   I think the best wedding DJs will always take their time in researching new music and what could provide for the best response at a wedding. I always find myself following some of the best music consultants in the radio industry for insight and perspective on what's hot and what's not in 2022 and in the future.  Thank you so much for finding me!  My passion for the music burns very bright. It burns so bright that it's become my sole focus as a professional wedding DJ.  For more information about Why I Focus Solely On The Music, <---Click HERE. I would love to speak to you about putting together the best wedding playlist for your most special day.  Click this link to be taken over to my contact form where you be asked for some basic details and let me know when a good time is to speak. I look forward to speaking with you.