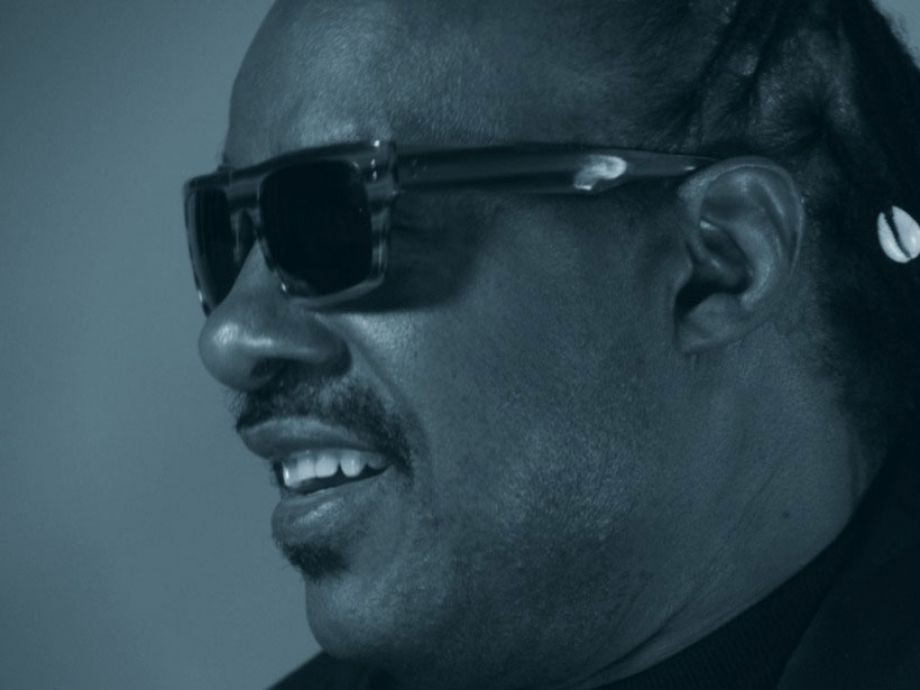 The Best 20 Stevie Wonder Songs For Your Wedding Playlist

After all the tweets over the past few days announcing that May 13, 2021 would be Stevie Wonder's 71st birthday, I began to think about his immense talent. I also began to think about the huge popularity that Motown music still has on the wedding reception request lists by a lot of my clients.  Despite what a lot of people think, Stevie Wonder was not born blind.  He was actually born prematurely with retinopathy. While in the incubator after his birth, he received too much oxygen, which made the retinopathy worse, resulting in permanent blindness. Born in Saginaw, Michigan in 1950, Stevie Wonder express an early interest in music by first singing in a church choir in Detroit. Wonder actually had taught himself how to play the harmonica, piano, and drums by the time he turned 10 years old.  Stevie Wonder was an astonishing 11 years old when he auditioned in front of the great Barry Gordy of Motown Records. Gordy would go ahead and sign this young musician.  As his young career progressed, Stevie Wonder would  go on and study piano and go on to cover other iconic artists like Bob Dylan and The Beatles, and also cover Etta James, with his version of her iconic wedding song "At Last".

As a professional wedding DJ, I am contracted to provide my clients with a soundtrack that is curated by their musical artists. The music of Stevie Wonder is still very much in demand and reminds me of so many of my past clients.  I believe it's my responsibility as a top wedding DJ to promote and continue to speak about some of the greatest music ever created on this blog. How do I know that the music of Motown is still popular and in demand? Go ahead and check out this post ---> The Music Of Motown For Your Wedding Playlist , and when you head over to that post, you'll have the opportunity to visit a Music Of Motown Volume 2.

Download These Stevie Wonder Songs From Spotify NOW
You know what's really cool? When brides and grooms come to me with a lot of their choices for their wedding reception music inside a Spotify playlist. Ever since I designed this Spotify profile with all of the moving parts (from a music perspective at your wedding), so many of my playlists have been liked by recently engaged brides and grooms. Go ahead and see for yourself. Grab your earbuds or headphones and head over to Spotify now. Just search for DJ Mike Bills.

"Higher Ground" | 1973
Back in 1973, Stevie Wonder would released the album Innervisions.  The funk=filled "Higher Ground" would be released in July 1973 and eventually peak at #3 on the Billboard Hot 100. The Red Hot Chili Peppers would cover this classic on their 1989 album Mother's Milk.  For more of The Best Funk Songs For Your Wedding Playlist <----Click HERE

"Superstition" | 1972
"Superstition" is one of many signature songs released by the great Stevie Wonder. For those modern brides and grooms who are interested in a Classic Rock version of song, you should look up the late, great Stevie Ray Vaughn's version.  "Superstition" would enter the Hot 100 chart in May of 1972, but would only peak at #33 after 11 weeks.

"Isn't She Lovely" | 1976
If you've never listened to the album Songs In The Key Of Life, you probably will be inspired to do so after you get finished reading over this post. The album version of "Isn't She Lovely" has a baby crying during the intro, but it's normally the radio edit that gets requested by my wedding clients. "Isn't She Lovely" never charted on the Hot 100, but did peak at #23 on the adult contemporary chart.

"Ebony & Ivory" | 1982
In the spring of 1982, Paul McCartney would release his solo record Tug Of War.   The album would feature two duets with Stevie Wonder. "Ebony & Ivory" would be released as a single in April of 1982 and eventually peak at #1 for 7 weeks.

"You Are The Sunshine Of My Life" | 1973
I've actually featured this song on my Rehearsal Dinner Playlist To Kick Off Your Wedding Weekend <---Click HERE.  The song was also featured on Rolling Stone's 500 Greatest Songs Of All Time. You can find this signature song by Stevie Wonder on his 1972 album Talking Book.  "You Are The Sunshine Of My Life" would become the third Number 1 song for Stevie Wonder in the spring of 1973.

"Boogie On Reggae Woman" | 1974
For those modern brides and grooms who like things a little funky during cocktail hour or dinner, this is must add by Stevie Wonder.   This single was released in November of 1974 from his album Fulfillingness' First Finale.  "Boogie On Reggae Woman? would peak at #3 on the Hot 100, and make it to #1 on the soul chart.

"Sir Duke" | 1977
"Sir Duke" will make the third track to make this post from Stevie Wonder's album Songs In The Key Of Life. You'll have to read on to see if there are any more tracks from that masterpiece of an album. "Sir Duke" was released in March 1977 as a single and would peak at #1 on the Hot 100 and Black Singles chart.

"For Once In My Life" | 1968
In the fall of 1968, Stevie Wonder would release the album For Once In My Life. The title track would debut on the Hot 100 chart, and would eventually peak at #2.  For those modern brides and grooms looking to add some classic soul into their wedding playlist, this is a must-add!

"Overjoyed" | 1985
In 1985, Stevie Wonder would release his album In Square Circle off the Tamla (Motown) label.  While the song would struggle to break into the Top 20 on the Billboard Hot 100, the song would peak at #1 on the adult contemporary chart, making it the last one to chart that high.

"Signed, Sealed, Delivered (I'm Yours)" | 1970
In 1970, Stevie Wonder would release the album Signed, Sealed, Delivered, and during that summer release one of the most popular wedding songs.  I've used this iconic song for bridal party introductions, an introducing of the bride and groom, and as a kick off song after dinner to get the dancing started.  The song would enter the Hot 100 in June 1970 and peak at #3, with a #1 showing on the Hot R&B chart.

"Part Time Lover" | 1985
From his 1985 album, In Square Circle, "Part Time Lover" would enter the Hot 100 on September 7, 1985 and peak at #1, making it the last time he would top the Hot 100 chart.  I've managed to find a really incredible 12 inch remix of this song. Luther Vandross also sings background vocals on this track.

"I Believe (When I Fall In Love ) It Will Be Forever" | 1972
The title of this song alone makes it a wonderful song to add into your wedding playlist.  You and your fiance have fallen in love and it will be forever and will begin with an amazing wedding playlist. You can find this song on Stevie Wonder's 1972 album Talking Book.

Interested In Speaking To Mike Bills About Being Your Wedding DJ?
I sure hope you enjoyed this selection of some of the 20 Best Songs From Stevie Wonder For Your Wedding Playlist. Steve Wonder's body of work is so huge that I could probably put together a Volume 2 at a later date. In addition to the songs you see on this post, Stevie Wonder also covered The Beatles with "We Can Work It Out", as well as Bob Dylan's "Blowing In The Wind".  For more of the Most Requested Beatles Songs For Your Wedding Playlist, <---Click HERE. I hope you enjoyed reading over this post as much as I enjoyed putting it together for you.  Remember, it's YOUR wedding day, so the music should be about YOU and YOUR musical likes.  Any professional wedding DJ should give you the latitude and freedom to put together a list of songs that are meaningful and memorable to you.  I would love to speak with you about your wedding. If you've found this post by doing a Google search, you should click back over to my website https://www.djmikebills.com to learn more about me. If you'd like to set up a time to talk to me about being the DJ for your wedding, be sure to click the link up above and you'll be taken over to my contact form to provide some details about your big day. I look forward to hearing from you soon.  Before you fill out a contact form, click the link below for more reasons to hire me as your DJ.

Why You Should Hire Mike Bills To DJ Your Wedding