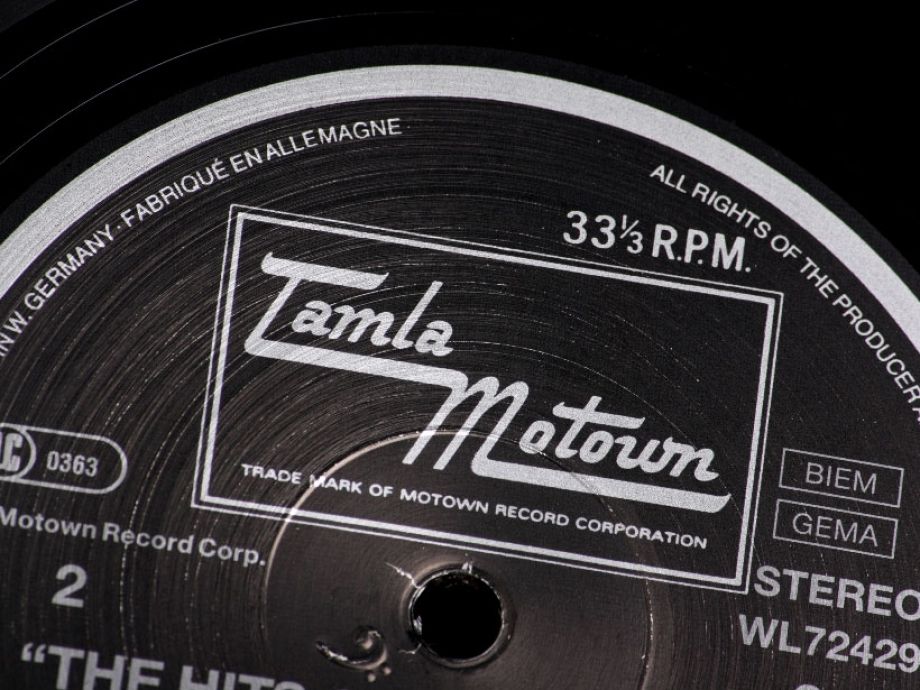 Now in it's 5th year, this wedding DJ blog has grown to become one of the top sources of information for the modern bride and groom who are wanting to know how to hire a great wedding DJ, but also at the same time to provide assistance in crafting the best wedding playlist that will have them dancing all night long.  And it'll be that playlist they create that will make for lasting memories for years and years to come. I have spent hours and hours and days and days putting together content for this blog and never a day goes by that I am not completely tickled by the response that a lot of my posts get.  One of the most popular posts on this blog in recent years has been my 30 Motown Must Haves For Your Wedding Playlist.  <---Feel free to click on that preceding link, but don't forget to come on back here for the long-awaited Volume 2 of the greatest Motown songs for weddings.  Someone asked me recently. "Why Motown at my wedding?". I think Motown allows us to get nostalgic and when we hear the music from that era and from that label, we're immediately put into a dancing mood because of it's infectious, uplifting tempo and vibe.

Motown would begin releasing it's first records in Detroit, Michigan in 1960 and would be founded by the great Berry Gordy.  During the 60s alone, the Motown label managed to put nearly 80 records in the Top 10 of the Billboard Hot 100.  Motown remained independent until it was sold to MCA in the late 80s, and today is owned by Universal Music Group.

For those modern brides and grooms who are seeking a little bit of a kickstart in creating their wedding playlist, I am proud to tell you I have moved over to Spotify during 2020. Now, whatever playlists you see on my blog will be created also over on my Spotify profile. Over the past few years, I was having so many modern brides and grooms hire me to DJ and sending me their playlists on Spotify. Now, I've met all my current and future clients halfway by putting together a Spotify profile that covers all the bases when putting together your wedding playlist. Just head over to Spotify and search for DJ Mike Bills.

"I Heard It Through The Grapevine" | Marvin Gaye
The song was written by Norman Whitfield and Barrett Strong for the Motown Label.  Gladys Knight & The Pips would first release the song in 1967 and would score a #2 hit.  Marvin Gaye would release his version in 1968 and it would gain a lot of radio airplay and would spend 7 weeks at the top of Billboard pop charts.

"I Was Made To Lover Her" | Stevie Wonder
The perfect Motown song for your wedding playlist! The title of the song can certainly tell you that.  Stevie Wonder would release on the Tamla label of Motown in the summer of 1967.   The song would eventually peak at #2 on the Billboard Hot 100.

"You're All I Need To Get By" | Marvin Gaye & Tammi Terrell
One of my clients from year's past requested this song to her and her fiance's first dance song. Marvin Gaye and the late Tammi Terrell would make some great music together before her untimely death in 1970. The song was released on Motown's Tamla label in 1968 and would peak at #1 on the Billboard R&B chart, and manage a #7 position on the Hot 100.

"Upside Down" | Diana Ross
Now you know that anything that the great Nile Rodgers puts his hands on is gonna be good and this song is no exception. By the latter part of 1980 when Diana Ross would release her album, Diana, disco would still have a pulse. "Upside Down" would peak at #1 on the Hot 100 and Disco charts.

"Superfreak" | Rick James
You know there are some wedding DJs out there that think this is an overplayed and cheesy song. I am here to tell you the exact opposite. The song still has the potential to get the party started and keep it going.  Released in 1981, "Superfreak" and would peak at #1 on the Billboard Hot Dance charts. The song would later be sampled by MC Hammer when he recorded "U Can't Touch This" in 1990.

"Being With You" | Smokey Robinson
Putting this song into this playlist of the most requested Motown songs at weddings is reminding me to put together an 80s R&B playlist.  Smokey's album Being With You was released at the beginning of 1981 and peaked at #2 on the Hot 100 chart. If you are into Smooth Jazz, I have another Smokey Robinson from the 80s on that playlist.  Be sure to click on that link, but come back here for more Motown classics.

"Needles In A Haystack" | The Velvelettes
It's true what this song says. "finding a good man is like finding a needle in a haystick".   Well, you know what? You ended up walking down the aisle and marrying that good man! The Velvelettes were an all girl group based in Detroit and would score their highest charting song on the Hot 100 in 1964 with "Needle In A Haystack".

"Endless Love" | Diana Ross & Lionel Richie
Back in the summer of 1981, the movie Endless Love would be released and Diana Ross & Lionel Richie would perform a song together that would become one of the most popular duets of all time. "Endless Love" would peak at #1 on the Billboard Hot 100 and Adult Contemporary charts. If you are interested in throwing some other Soft Rock Songs Of The 80s into your wedding playlist, be sure to check out that link.

"Reach Out (I'll Be There)" | The Four Tops
If there was a song in the 60s that best described the sound of Motown, this would be it.  "Reach Out I'll Be There" was released back in the summer of 1966 and would top the Hot 100 and the Hot R&B chart.

"Ain't No Mountain High Enough" | Diana Ross
If you caught the first Motown playlist blog post, you'll see that Marvin Gaye and Tammi Terrell would do this song in 1967. Diana Ross would record this version on her solo abum in 1970 and would score a Number 1 song on the Billboard Hot 100.

"Nowhere To Run" | Martha & The Vandellas
Back in the 1st Volume of my Most requested Motown songs, we were Dancing In The Street, and now in Volume 2, there's just nowhere to run.  Rolling Stone placed the song at #358 in their 500 greatest songs of all time.

"It Takes Two" | Marvin Gaye & Kim Weston
Not to be confused with the 1988 song by Rob Base, Marvin Gaye and Kim Weston would record this hit song in 1966. The song would peak at Number 4 on the Billboard Soul singles chart in early 1967.

"Tainted Love" | Gloria Jones
Long before Soft Cell would cover this song in the 80s making it one of the most popular song of that decade, Gloria Jones would record and release her version in 1964. If you've never heard this original version, crank it up, it's got a great beat!

"(Love Is Like A) Heatwave" | Martha & The Vandellas
Released in the summer of 1963 on Motown's (Gordy) label, Martha & The Vandella's would go all the way to #1 on the Billboard Hot 100. The song would be later covered by Linda Ronstadt and actually appears on my Summer Soundtrack Playlist <----Check it out by clicking on this link

"When You're Young And In Love" | The Marvelettes
Originally recorded and released by Ruby & The Romantics in 1964, the Marvelettes would cover the song in 1967.  The song would peak at #9 on the Billboard R&B chart.

"Still" | The Commodores
The Commodores were going strong at the end of the 70s.  In 1979, they'd release their album Midnight Magic, and would score a Number 1 song on the Billboard Hot 100 with this beautiful slow love song. Interested in more soft rock songs from the 70s? <------Be sure to click this link.

"My Cherie Amour" | Stevie Wonder
Released on the Tamla (Motown Label) in 1969, Stevie Wonder would peak at #4 on the Billboard Hot 100. For more of the best songs of the 60s, be sure to also check out this link.

"Ain't No Sunshine" | Michael Jackson
Originally written and recorded by the late Bill Withers in 1971, Michael Jackson would cover the song on his solo album in 1972.

"Money (That's What I Want)" | Barrett Strong
And we wrap up this list of some of the most popular Motown songs for wedding playlists with the very first single that became a hit for Motown in the summer of 1960.  The Beatles would do their version in 1963.  The song comes in at #288 on Rolling Stones Greatest songs of all time.

Wanna Set Up A Time To Speak With Mike Bills About Being Your Wedding DJ?
Wow! Thank you so very much for making it to the end of this post. Motown music is awesome, isn't it? This second volume of Motown music for wedding playlists has been percolating in my mind for the past few months. I am so glad to finally get it up online. The first volume, which I published over 3 years ago is still getting a lot of daily traffic. Don't forget to go and check out Volume 1 of The Best Motown Music For Your Wedding Playlist (also available on my Spotify). I'd love to speak with you about your wedding. If you are interested in learning more about me and would like to set up a quick call or a Skype / Facetime, please click on the link up above and fill out a contact form to give me a few details about your big day. I look forward to talking with you. Weddings are ALL I do.