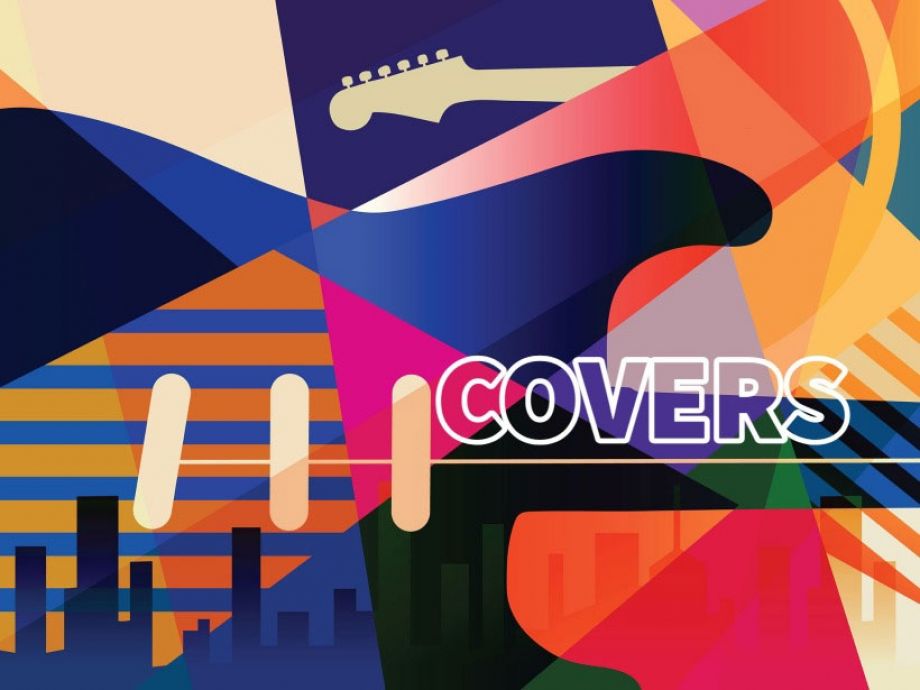 25 Best Covers For Cocktail Hour For Your Wedding Playlist

And here we are now in the first weekend of March 2021. I am approaching one year since I have been working from home (as it pertains to my day job).  During the past year, I've continued to make it a goal of mine to provide modern brides and grooms  some of the best content on the world wide web related to music for their wedding playlists. The passion is always so strong for me as it pertains because it's my belief that "music" is what defines me as a professional wedding DJ.  If you have read over portions of my blog over the past several years, I've made it known that I am a wedding DJ who is totally about the music and nothing else.  Between a running list on my computer and the one inside in my head, I'm always thinking of new and fresh content for modern brides and grooms. It's been my goal all along as one of the best wedding DJs to provide my clients with content that inspires them to put together to best mix of music for their wedding playlists.  Today's post has been a long time coming. It's been my experience that a cover song rarely exceeds the greatness of the original. But having your wedding DJ add a cover song or two to your wedding playlist can add a little dimension and depth and make your guests smile.

I think the greatness of a cover song is really in the ears of the beholder.  Over the years, my ears have bled over some of the cover songs I've been exposed to. Luckily you won't find those cover songs on this playlist. Perhaps the cover song saw greater chart success than when the original was released? Maybe you are a huge fan of the original song and like the band or musician and think hearing it "covered" is cool? No matter what sentiment applies to you, you really need to read on and take a look at some of these awesome covers for the cocktail hour on your wedding playlist.

Download These Cover Songs Over On My Spotify Right NOW
Where would we be these days without Spotify?  Did you know that  most all of my clients are very much into their music and actually bring to a client meeting "their own Spotify playlist"? As a result, I began to assemble a wedding DJ Spotify profile that allowed current or future clients to gain inspiration when putting together the music for their most special day. Wanna see what it looks like? Head over to Spotify right now and search for DJ Mike Bills. You will be glad that you did.

"Tainted Love" | Soft Cell
Gloria Jones originally recorded this song in 1964. I actually featured her version in Volume 2 Of My Salute To The Best Motown For Wedding Playlists <---Click HERE
Soft Cell's version of "Tainted Love" would peak at #8 in the spring of 1982.

"I Will Always Love You" | Whitney Houston
If you've been following along my blog over the past few months and think that I've just talked about Whitney Houston, you are right. Right after the 9th anniversary of her passing, I put together a Playlist Of Selections From Whitney Houston For Wedding Playlists  <---Click HERE. Dolly Parton would originally record and release the song in March of 1974. Her version would reach #1 on the Hot Country chart. Whitney's version would become one of the most successful songs ever and one of the biggest of 1992. Check out this link about the music video hitting 1 Billion Views on You Tube in 2020.  Whitney's version would spend 14 weeks at the top of the Billboard Hot 100.

"American Woman" | Lenny Kravitz
The Guess Who would originally release "American Woman" at the beginning of 1970. The song would become one of the biggest songs of the 1970s.  Lenny Kravitz would record his version of the song for the 1999 movie Austin Powers: The Spy Who Shagged Me.  His version would peak at #3 on the Mainstream Rock chart.

"Girl You'll Be A Woman Soon" | Urge Overkill
The mere thought of this song brings back the memories of my weddings in the 2013 wedding. "Megan & John" were married at Pepper Plantation in November of 2013 and would use this song as their send off at the end of the night. Feel free to flash back to their wedding by clicking HERE.   Originally written and record by Neil Diamond in 1967, Urge Overkill would record their version in 1992. Their version would also be used in 1994 for the soundtrack to Pulp Fiction.

"I Want Candy" | Bow Wow Wow
Bow Wow Wow was one of the great one-hit wonders of the 80s, and one of the music videos you'd see on MTV in it's first year of existence.  The Strangeloves would record and release the song in 1965 making it all the way to #11 on the Hot 100.  Bow Wow Wow's would not make it very high on the Hot 100, but break into the Top 10 on the UK chart.

"Drift Away" | Uncle Kracker
Originally recorded by the late Dobie Grey in 1973, Uncle Kracker would record a version with Dobie Grey himself in 2003.  Uncle Kracker's version would make it all the way to #1 on the adult contemporary chart.

"Killing Me Softly (With His Song)" | The Fugees
Roberta Flack would make this song a Number 1 on the Billboard Hot 100. You could not turn the radio on in the summer of 1996 without this popular cover by The Fugees.  The cover by the Fugees would make it all the way to Number 1 on the Mainstream Top 40 chart, as well as the UK Singles Chart.

"I Shot The Sheriff" | Eric Clapton
For those modern bride and grooms who might want to add some classic rock into their cocktail hour, this is the song for you.  Eric Clapton recorded this cover of Bob Marley & The Wailers on his 1974 album 461 Ocean Boulevard. Clapton's version would peak at #1 on the Hot 100 in 1974.

"Nothing Compares 2U" | Sinead O'Connor
Originally written and recorded by Prince, Sinead O'Connor would release her version in the winter / spring of 1990.  The song would peak at #1 on the Billboard Hot 100, as well as in countries all over the world. For more of the Most Requested Prince Songs <----Click HERE

"Red Red Wine" | UB40
So many people think this song was an original by this famous reggae group in 1988. For more of the Best reggae songs for your cocktail hour, <---Click HERE. "Red Red Wine" was written and recorded at the end of 1967 by Neil Diamond. You can find it on his album Just For You.  UB40 would make it all the way to Number 1 on the Hot 100 with their version of the song.

"Respect" | Aretha Franklin
Originally recorded by Otis Redding in 1965, Aretha Franklin would record her version in 1967. "Respect" would become one of Aretha's signature songs and make it all the way to Number 1 on the Hot 100. For more of the Most Popular Aretha Franklin songs for your wedding playlist <---Click HERE.

"Take Me To The River" | Talking Heads
The great Al Green would originally record this song in 1974. The Talking Heads would record their version and place it on their 1978 album More Songs About Buildings And Food.  Their version would peak at #26 on the Hot 100 chart.

"With A Little Help From My Friends" | Joe Cocker
If you are a fan of TV shows from the 80s, you'll want to look up The Wonder Years.  The Joe Cocker version of this Beatles song is part of the soundtrack to that show.  Joe Cocker's version was released in 1968 but did not chart well in America. The song did make it all the way to Number 1 on the UK singles chart.

"Mad World" | Gary Jules
Tears For Fears would originally record and release "Mad World" in 1982. The song would become their first major hit. Gary Jules would record a version for the 2001 movie, Donnie Darko. His version would make it all the way to #1 on the Adult Alternative chart.

"Make You Feel My Love" | Adele
This cover song by Adele is one of the most requested wedding songs from her catalog.  Bob Dylan would record and release the song on his 1997 album Time Out Of Mind.  Garth  Brooks would cover the song in 1998 and make it all the way to Number 1 on the Hot Country chart.

"I Can't Explain" | David Bowie
Originally recorded and released by The Who in 1964, David Bowie would record his version and release it on his PinUps record.

Care To Speak To DJ Mike Bills Today About Being Your Wedding DJ?
And as I wrap up this blog post, I also remember that Hootie & The Blowfish also covered Bill Withers "Use Me", as well as Led Zeppelin's "Hey Hey What Can I Do". For more of the Best Songs From Hootie & The Blowfish and Darius Rucker, <---Be sure to click HERE.  That Hootie post is almost 4 years old and has been one of the most popular posts on the blog. There are certainly more cover songs and if you have one that you'd like to hear, be sure to let me know when we schedule a time to speak about your wedding. Thank you so very much for making it all the way to the end of this blog post. Music is my passion and it is my goal to let that passion show in each and every post that I produce for my blog. I would love to speak with you about your upcoming wedding.  There are lots of wedding DJs out there, but only a handful who will provide you the focus that I am able to provide you for your wedding day.  If you like what you see and want to set up a time to speak with me about your wedding, just click the link up above and you'll be taken over to my contact form. There, you'll be asked to fill out a few details and be well on your way with meeting with one of the top wedding DJs for your wedding.  I look forward to speaking with you soon!