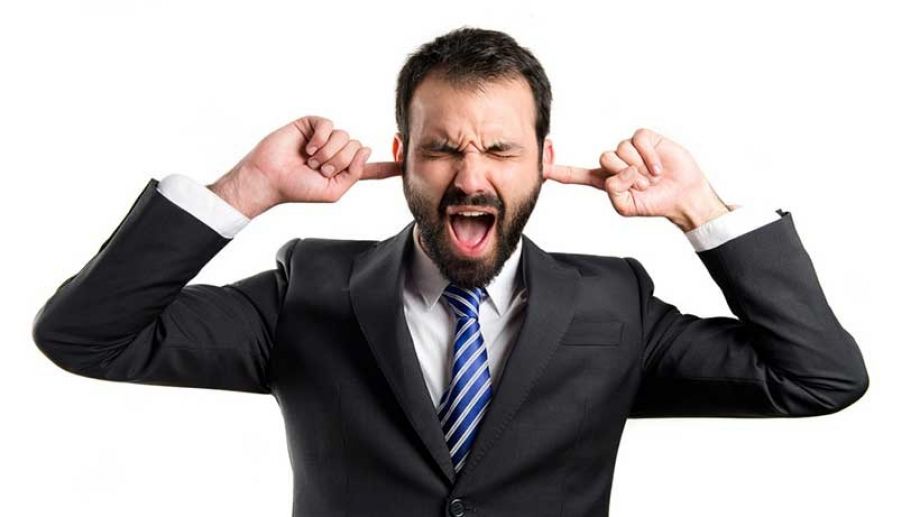 They say "hate" is a strong word, so when it comes to the Charleston wedding DJ business, we'll make it a little less dramatic and refer to those songs that we "dislike greatly" as Do Not Play songs. Wedding DJs all around Charleston and the rest of the country have made their reports and the votes have been tabulated, as to which songs were placed on Do Not Play Lists all over Charleston and in the rest of the major wedding markets across the country for all of 2017. If you just landed on my blog for the first time, welcome to my website and blog that was professionally designed for the modern bride in mind.  You probably are hitting a lot of DJ sites out right now if you just got engaged over the holidays or will be in the next few weeks. The Do Not Play List is one of the most important discussions that you should be having with your prospective wedding DJ as you plan your 2018 or 2019 wedding.  It's YOUR wedding, so the music that you choose for your wedding playlist should reflect your musical tastes. If you are thinking about designing a special theme for your cocktail hour, check back over my blog for many playlist ideas. One of the biggest parts about making your wedding music about YOU is making sure the DJ you hire does not play the songs you don't like.

Whether or not brides and grooms choose to hire me to be the DJ for their Charleston wedding, they need to create a Do Not Play List and submit it to the DJ that they decide to hire. Simply put, the songs that you DO NOT LIKE are equally as important as the songs that YOU LOVE. DJs that don't offer to employ a Do Not Play List at your wedding are not doing you any favors at all. When you book your wedding with Mike Bills Entertainment, brides and grooms are given complete control over their playlist.  I don't have last years results in front of me, but I'm going to assume that the Top 15 songs that are showing up on this playlist were also there last year, just some of them have moved in and out of different positions.

Download These DO NOT PLAY Songs From Spotify NOW
It sounds pretty nuts for me to offer modern brides and grooms to download these songs, but you should download them to remind you what to leave off your wedding playlist. So many brides and grooms come to me in fear that their wedding might song like others they had been to in recent years.  For the bride and groom who want a different sound to their wedding, download this playlist and file it away, but pull it out and add to your Do Not Play List after you hire me to be your wedding DJ. All you need to do is head over to Spotify, and do a search for DJ Mike Bills.

"Macarena" | Los Del Rio | 1996
VH1 proclaimed this song to be the Greatest One Hit Wonder of All Time on their 2002 countdown, Billboard ranked it Number 7 all time on the Hot 100. I remember back in the spring of 1996, you couldn't turn on your Top 40 radio station without hearing the song. But now in 2018, it's totally a cliche, cheesy song and in this year's countdown comes in at Number 1 for the Do Not Play List.

"Cha Cha Slide" | DJ Casper | 2000
This song went all to Number 1 in the United Kingdom in March 2004. Brides and grooms are opting for this song to stay off their Charleston wedding playlists because of it's cheesy dancing and hand signals.

"Chicken Dance" | Sorta Crackers Band | Sometime back in the 1950s
No explanation required for this one being in the Top 15. All that I ask is you listen to the first 20 seconds of the song and imagine your wedding guests  all making movements on the dance floor like a chicken. Ouch! Eh? I am sorry for that vivid depiction ;)

"Cupid Shuffle" | Cupid | 2007
It's hard to believe that at the time of this post, we're approaching the 11 year anniversary since it's release. Back in 2007, it didn't seem that cheesy, but now it's cliche and cheesy and especially a no-no for those brides and grooms who have a no line dance policy at their wedding receptions.

"YMCA" | Village People | 1978
YMCA isn't a line dance, but the movements that people tend to make when it's played make modern brides and grooms cringe.

"Gangnam Style" | Psy | 2012
One of the more recent songs (released just over 5 years ago) to appear on the Top 15 list.  It was fun for a few weeks, but got put into the cheese category pretty quickly. It became the first You Tube video to have over a billion views.

"Happy" | Pharrell Williams | 2013
Depending on who you talk to, this song is probably the more shocking Top 15 Do Not Play Song. There is no cheesy line dance associated with it, plus it's not even 5 years old yet. The choice is always yours as to what songs you place on your Charleston wedding playlist.

"Wobble" | VIC | 2009
Another song that may get your crowd dancing, but it's another cheesy line dance (as voted by a lot of Charleston brides) that they'd like to be left off their wedding playlist.

"Love Shack" | B-52s | 1989
This song actually shows up 70% more on playlists than Do Not Play Lists. Depending on the crowd, there is generally a pretty good response from guests to Love Shack.

"We Are Family" | Sister Sledge | 1979
This is another song sort of like "Love Shack" where you might see a 50/50 division in who places it on their playlist or Do Not Play List. If played, it's usually early on as I transition from dinner into dancing and make an attempt to get everyone out on the dance floor.

"I Gotta Feeling" | Black Eyed Peas | 2008
For whatever reason, this song, along with Let's Get The Party Started" have moved into the Do Not Play category in recent years.  For me, it might be because of a horrible DJ experience video that went viral over the past several years that showed what it looks like when you hire the worst DJ possible.

"Don't Stop Believin" | Journey  | 1981
This one still hasn't totally been cast out and placed on all Do Not Play Lists like the cheesy and silly line dances. It's still very popular among many modern brides and grooms, as a last song for their Charleston wedding reception.

Wanna Hire A Charleston Wedding DJ Who Will Play The Music You Love? Guaranteed.
Remember the music is to be played at your wedding should about YOU. Be sure not to let any DJ force you into thinking that it's them who creates your playlist. The music you choose should be a personal soundtrack about the love and memories created between yourself and your fiance. Therefore you should songs that make you happy, not make you run away to the bathroom and cry. The soundtrack you create for your Charleston wedding should have you and your guests talking for years and years. If you just got engaged and are interested in talking to one of Charleston's top wedding DJs, click the link up above to contact me and get the process started on hiring me to be your wedding DJ. I look forward to hearing from you.