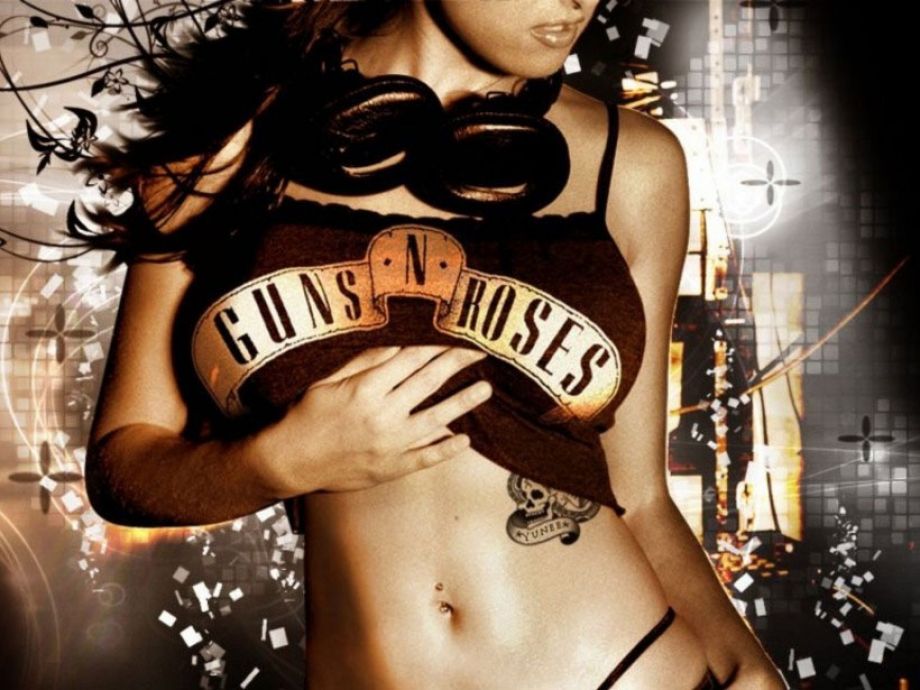 The Best Glam Metal Cocktail Hour For Your Wedding Playlist

As a modern bride and groom, you are probably looking to do something different for your wedding playlist.  Some of the standard responses from a lot of client meetings I've attended are: " We don't want our wedding sounding like everyone else's we've been to in recent years." Welcome to my blog. It's my area that I share my viewpoints on the current state of the wedding DJ industry, provide helpful tips on finding the best wedding DJ for you, and share music inspiration through a variety of wedding playlists. If you've spent just a little bit of time on my website, you probably have come to realize I am a huge fan of the 80s. Well, I did grow up in the 80s and became an adult in the early 90s so I look back on this decade with great fondness. I don't believe we'll ever have a decade of music like the 80s.  I recently was surfing around on You Tube and came across some old episodes of VH1's Behind The Music, one of which was Poison. I had seen this before, but I went ahead and watched it again so that I could travel back to the 80s with the hair and glam metal scene.

The hair and glam metal scene of the 80s had its roots in Los Angeles and would feature bands such as Poison, Ratt, Winger, and Warrant. If you've ever heard the expression "80s excess", this scene out of LA was a world of excess. Excessive hair-spray. Excessive spandex. Excessive alcohol. Excessive partying.  Everything was so over the top. Oh, and I cannot forget one big thing. Excessive girls. :)  Now I said I grew up in the 80s and back then we did not have Facebook or Twitter or You Tube and we went to the record store to buy tapes and albums and CDs. Things were a lot more innocent back then, and maybe a little on the conservative side. On one side of the 80s, you had evangelists on TV reading their bibles, and on the other side of the 80s, teenage girls were rebelling and throwing their underwear on stage at their favorite rock concerts.  Modern brides and grooms should never be afraid to do something different for their cocktail hour.  Check out these Hair and Glam Metal songs from the 80s and 90s that marked a golden era in rock music.

Download These Glam Metal Songs From My Spotify Right NOW
If you've just found this blog and are searching for a top wedding DJ for your most special day, thank you so much for stopping by. You should know that I like to make it extremely easy for my clients to put together their wedding playlist.  If you are a couple who is into creating playlists on Spotify, I invite you to click over to my Spotify profile for wedding music inspiration. You'll find this playlist, as well as many, many others. Just head over to Spotify, and search for DJ Mike Bills.

"Kiss Me Deadly" | Lita Ford
Lita Ford played in a band called The Runaways back in the 70s along with the great Joan Jett. In 1988, she would release her album Lita, which would feature what most DJs would call "Kiss Me Deadly" her signature song. The song would peak at #12 on the Billboard Hot 100 chart.

"Wild Side" | Motley Crue
Back in 1987, the Crue would release the album Girls, Girls, Girls. "Wild Side" did not enter the Hot 100 charts, and to be honest I am not sure why. There was a music video that was created for the song that you can see by clicking the link inside the title up above.

"Round And Round" | Ratt
Back in the summer of 1984, Ratt would release their first album, Out Of The Cellar.  The first single to be released off the album would come with it an iconic music video that featured the late Milton Burle. "Round And Round" would peak at #12 on the Billboard Hot 100.

"Here I Go Again" | Whitesnake
"Here I Go Again" was originally recorded in 1982 for the Saints & Sinner record, but would be re-released for their 1987 self-titled record.  Tawny Kitaen would be featured in the music video and she would eventually marry the lead singer David Coverdale.  "Here I Go Again" would make it all the way to #1 on the Hot 100.

"Once Bitten Twice Sky" | Great White
This song was originally written and recorded  by Ian Hunter in 1975. Great White would cover the song in 1989.  The song would enter the Hot 100 in the spring of 1989 and become a Top 5 hit of the summer that year. "Once Bitten Twice Shy" was also featured on another Wedding Playlist Featuring The Top 80s Rock Songs.  <---Click HERE to check out this playlist.

"Sweet Child O'Mine" | Guns & Roses
With over 1 billion views on You Tube, "Sweet Child O' Mine" was the first single to be released from their 1987 album Appetite For Destruction.  Their signature song would be released in the summer of 1988 and peak at #1 on the Billboard Hot 100 chart.

"Turn Up The Radio" | Autograph
Autograph was a glam metal scene that had it's origins from Pasadena, California.  In late 1984, the band would release their first record Sign In Please. "Turn Up The Radio" would be the first song to be released off this album and would break into the Top 30 on the Hot 100 chart.

"Cherry Pie" | Warrant
Unfortunately the lead singer of Warrant, Jani Lane passed away in 2011, but even then, "Cherry Pie" had already become their signature song.  Released in the fall of 1990, "Cherry Pie" would peak at #10 on the Billboard Hot 100.  Over the years, I've had some of my clients use "Cherry Pie" for their Garter Toss Song. <---- Click Here for more choices of garter toss songs.

"Is This Love" | Whitesnake
If you had the radio on or MTV on in the fall of 1987, you probably could not help but see and hear Whitesnake. "Is This Love" would be the follow-up to "Here I Go Again" and would peak at #2 on the Billboard Hot 100.

"Poison" | Alice Cooper
Alice Cooper had not released any music for almost all of the 80s until he would drop the album Trash in the latter part of 1989. "Poison" was the first single to hit radio and peak at #7 on the Hot 100 chart.

"Up All Night" | Slaughter
Back in the spring of 1990, Slaughter would release their album Stick It To Ya. "Up All Night"  would be the first song to be released to radio and peak at #27 on the Billboard Hot 100.

"Heaven's On Fire" | KISS
KISS would remove their iconic makeup in 1983 but would still release a string of records in the 80s that would morph them into a hair and glam metal band. "Heaven's On Fire" was released as a single in the fall of 1984 from their Animalize, and would peak at #49 on the Hot 100.

"Rock Me" | Great White
Great White was formed in the 70s, but it was not until 1987 that they would gain mainstream popularity when the song "Rock Me" would be released.  "Rock Me" was released in the summer of 1987 from the album Once Bitten and would peak at #9 on the Mainstream Rock chart.

Ready To Speak To Mike Bills About Being Your Wedding DJ?
Wow. This was an awesome post to put together. It brought back the memories of my high school years. Let this playlist serve as one of the many ideas designed to give you inspiration when putting together the music for your wedding playlist. I invite you to click back over to my website and find out more about me. I am one of the most passionate wedding DJs as it pertains to music. I would love to be your wedding DJ. Click the link up above to be taken over to my contact form, where you'll be asked for some details about your big day. I look forward to hearing from you!