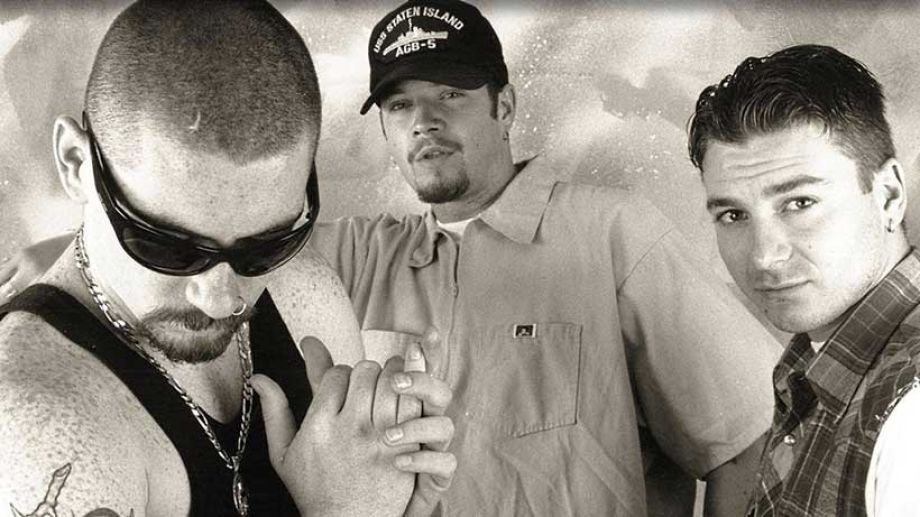 My apologies ladies and gentleman in the delay of getting this Volume 2 of a look back to The Best Era Of Dance Music Wedding Playlist. It's that time of the year again! Tax season. The good news is they are done now, and I can refocus on upcoming Charleston weddings, meeting with clients, enjoying the weather, and working my blog like I truly love to do.  If you are just visiting my blog for the first time, Welcome!  You may not meet a more passionate guy when it comes to music, and I like to share that passion with my clients. I like to share that passion with my clients to give them a wide variety of options as to how their magical musical soundtrack could be and how it could play out. But, let's get back to business, if you are catching my blog for the first time, check out this link to Volume 1 of my series that outlines the Best Era In Dance Music that has a focus from about 1988 through 1994.  Get your headphones ready or turn up your speakers and let us continue this look back at a truly golden era of dance music.  Even better, your Charleston Wedding DJ playlist may sound even more awesome with a few of these songs on it.

Looking back on this era of music, the only thing that would have made it better for me is if I had been able to "legally" get into clubs as most all of this music was being dropped on a weekly basis by club DJs. The only memories I have of this music are from a radio station here in Charleston that would play all these songs and then some that signed off the air in the fall of 1993. But, thankfully the DJ who introduced me to the radio industry was able to share with me his experiences and tell me what things were like in the clubs back then. It was ana amazing time to be listening to the radio back in the early 1990s.

"Strike It Up" | Blackbox | 1991
Since I first put up Part 1 of this blog last week, I hit my Twitter account and began to follow Blackbox @BlackBoxHouse and they retweeted my tweet.  My first post about the Golden Era Of Dance Music from 1988-94 had in it a classic Blackbox song, but I tend to think in the winter of 1991 when "Strike It Up" hit dance clubs around Charleston, it became their signature song as a band.  If you are a fan of the golden era of dance music of this period, I strongly recommend you pick up a copy of Blackbox's album "Dreamland"

"Justified & Ancient" | The KLF (featuring Tammy Wynette) | 1991
The KLF were an electronic band from England that began in 1987. "Justified and Ancient" was originally released in September of 1991, but this version with country singer Tammy Wynette was released a few months later.  Put this one on your Charleston wedding playlist and you and your guests will be bound for Mu Mu Land at your wedding reception down at the Historic Rice Mill or Harborside East.

"Finally" | Cece Penniston | 1991
"Finally" was truly an iconic dance song from this era and the biggest hit of Cece's career as it the Top 5 of the Hot 100 in January 1992, and it also spent a few weeks at the top of the dance charts at the end of the 1991. Are you seeing a theme about 1991? I've actually got a blog post planned about some of the great music that came out of that year. It'll be posted soon.

"Unbelievable" | EMF | 1991
I've always been envious of the mentor who got me into becoming a DJ because he got to drop this song back in the summer of 1991 at various clubs where he was a resident. I can't think of the 90s without this one-hit wonder from EMF.

"Everybody's Free" | Rozalla | 1991
Another incredible dance track that was released in the fall of 1991. There's that fantastic year of 1991 again (when it comes to music). Rozalla was born in Zambia, but this song became one of the biggest dance songs throughout the 1990s.

"Rhythm Is A Dancer" | Snap | 1992
Nightclub and weddings got a little more "Eurodance" music from Snap with this song. It went all the way to the Top 5 on the Hot 100 charts during that spring.

"It's Gonna Be A Lovely Day" | The SOUL SYSTEM | 1993
The SOUL SYSTEM were composed of Robert Clivilles and David Cole of C&C Music Factory. They covered the classic Bill Withers "Lovely Day" , and it appeared on the soundtrack of The Bodyguard in late 1992. The song would go all the way to Number 1 on the dance charts in the spring of 1993.

"I'm Too Sexy" | Right Said Fred | 1991
This song shows up pretty frequently on wedding playlists that are looking to do the garter toss. The song would hit Number 1 on both the Hot 100 and dance songs and become one of the most popular dance songs of the 90s.

"Jump" | Kris Kross | 1992
Kris Kross was born out of the Atlanta hip hop scene in the early 90s.  This song made my list of 6 Songs That Are Sure To Make You Jump On The Dance Floor At Your Charleston Wedding. It was released in February of 1992 and went all the way to Number 1 on the Top 40 charts, as well as the Hot Rap singles charts.

"Please Don't Go" | KWS | 1992
The KWS were another incredible dance band from Europe. This cover of the classic by KC & The Sunshine Band was first released in the UK in the spring of 1992, and then went to America and ended up in the Top 10 in the fall of 1992.

"Jam" | Michael Jackson | 1992
One of the things I love about "Jam" is not only the song, which really bangs, but also the music video, which features Michael Jackson and Michael Jordan. "Jam" would be the 4th single to be released to radio in the summer of 1992 off the album Dangerous.  "Jam" would peak at #4 on the Hot Dance Club chart.

"Jump Around" | House Of Pain | 1992
One of the greatest floor fillers in Charleston Wedding history is on the list. Surprise. Surprise. :)  Did I not tell you this era of music was awesome?  "Jump Around" was released in May of 1992 and would make it all the way to Number 3 on the Billboard Hot 100 chart.

"Live *& Learn" | Joe Public | 1992
During this amazing era of dance music in the late 80s and early 90s, there were numerous genres emerging like New Jack Swing. Joe Public was a New Jack swing group that bursted onto the scene in the spring of 1992 and scored a Top 5 hit right out of the gate.

"Keep It Comin' " | C&C Music Factory | 1992
C&C Muic Factory was one of the integral parts to this best era of dance music in the early 90s. We were dancing til we could not dance anymore at clubs all over America. This song didn't do much on the Hot 100, but would make it all the way to Number 1 on the Hot Dance Club play chart.

"100% Pure Love" | Crystal Waters | 1994
You can find this dance hit on the album Storyteller, released back in the spring of 1994. The song would make it all the way to Number 1 on the Hot Dance Club play chart.

"Informer" | Snow | 1992
A reggae guy from Canada took the world by storm in the summer of 1992. Snow was what happened when you infused reggae and hip-hop together. VH1 would go on to vote this song as one of the top songs of the 90s. "Informer" would also top the charts for 7 straight weeks.

"Move This (Shake That Body)" | Technotronic | 1992
Technotronic was another example of the amazing dance music that was being created overseas and finding it over to America. Technotronic was a Belgian electronic band whose biggest hit was "Pump Up The Jam", but would release "Move This" in 1992 and score a #6 hit on the Billboard Hot 100.

"Shoop" | Salt & Pepa | 1993
As the summer turned into Fall in 1993, Salt & Pepa would release their 4th album Very Necessary, and "Shoop" would be the first single to hit the radio. It's become a very heavy request favorite by a lot of my clients. The song would peak at #1 on the Rhythmic, as well as the Hot Dance Club play chart.

"My Lovin (You're Never Gonna Get It)" | En Vogue | 1992
En Vogue was one of my favorite girl groups of the 90s. They were always presenting themselves as very beautiful and sexy in their videos. Their album Funky Divas would be released in the spring of 1992 and this song would be the first single to be released from the record.  The song peaked at #2 in May 1992, but would remain in the Top 10 for 13 weeks and was a big song from the summer of 1992.

"Tootsie Roll" | 69 Boyz
Back in the summer and fall of 1994, you could not go to any club without hearing the DJ play this song.  The song was released in May 1994 and would remain on the charts through January 1995 when the song peaked at #8 on the Hot 100 chart.

Interested In Going Back To Volume 1 Of The Best Era In Dance Music?
It's mind blowing to look at the music that was once so hot back during this era and to compare it to what is coming out today. I'm still speechless at just how much great music was between the years of 1988 - 1994. There were so many truly iconic songs that (as I mentioned in Part 1 of this list) that tend to be put on the backburner for wedding playlists in lieu of modern Top 40 and rap of today.  You can have it all on your Charleston wedding playlist with Mike Bills Entertainment. I like to sit down with all my couples and talk music and give them 100% latitude on the creation of their wedding playlist. NO TWO WEDDING PLAYLISTS are ever the same as they are all custom and are created to be a perfect fit for the bride and groom.

Wanna Talk To Mike Bills About Being Your Wedding DJ?

I'll just put it to you this way. I would love to be your wedding DJ. As you can see by the length of some of these blog posts, my passion for the music runs very deep, and it's that passion that I can bring to every wedding in helping  every bride and groom create the best soundtrack for their big day.  if you are ready to sit down with one of Charleston's top wedding DJs to discuss the music for your upcoming wedding. Click the link up above to share a few of the details about your big day.