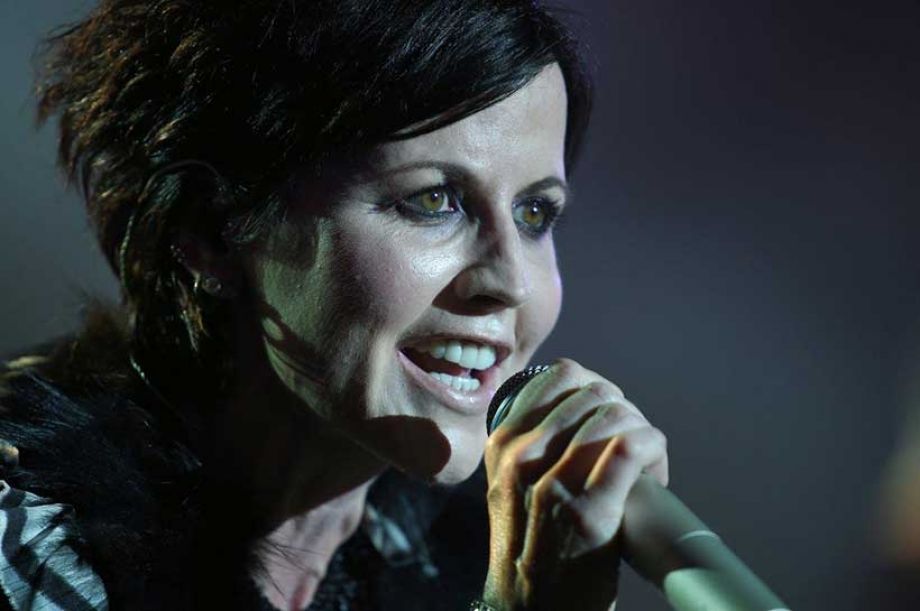 The untimely tragic death of lead singer of the Cranberries Dolores O'Riordan back on January 15, 2018 had me thinking immediately about taking things into a totally different direction for my next installment of the Charleston Wedding DJ playlist cocktail hour series. This next installment digs deeper into an early - mid 1990s alternative vibe that began to take over MTV as early as the late 80s, but was more prominent in the early 90s. Back in 1986, MTV began to air a show called 120 Minutes that featured more of an 80s alternative musical genre with the likes of New Order, Kate Bush, and XTC. By the early 90s, the show began to feature artists like Sarah McLachlan, the 10,000 Maniacs, and The Cranberries, as well as The Sundays.  I noticed back when these songs were released that it was a rather strong sub-genre that gained significant airplay, while grunge was doing it's thing over on the alternative radio stations. As one of the top wedding DJs in Charleston, I've put together another great cocktail hour playlist idea. The Best 90s Alternative Cocktail Hour.

The songs included in this cocktail hour playlist possess a chill vibe, and are perfect for a cocktail hour over at the Historic Rice Mill while looking at the water, or even out on Kiawah right after your wedding ceremony out on the beach. For me personally, they conjure up thoughts of a burgeoning music scene here in Charleston that featured the likes of Hootie & The Blowfish, Edwin McCain, and Jump Little Children.  If you grew up and graduated from high school in the 90s and are planning a destination Charleston wedding, this iteration of my cocktail hour playlist will take you back.

Charleston Wedding DJ Mike Bills Has This Playlist For You On Spotify NOW
So many modern brides and grooms come to me with their playlists on Spotify. It took me a while to get on the streaming bandwagon, but I am now. When you head over to my Spotify, you'll not only find this awesome playlist of some of the great alternative songs of the 90s, but you'll also find several other playlists created to provide the best inspiration for when you sit down to create your wedding playlist. Head over to Spotify and search for DJ Mike Bills.

This was the second song to be released back in the fall of 1994 from their album "No Need To Argue", and nearly cracked the Top 10 on the U.S Hot Modern Rock Tracks.

"Here's Where The Story Ends" | The Sundays | 1990
The biggest hit for The Sundays back in 1990 as they were able to top the U.S Modern Rock tracks for one week. It actually never got released as a single in the United Kingdom due to the end of their label. Think of this song as a perfect addition to your 90s cocktail hour playlist as one story of your relationship ends and another beautiful story begins as you leave your wedding reception and start your new life together.

"Enjoy The Silence" | Depeche Mode | 1990
This was the second single from their album Violator, that was released in early 1990 and an excellent addition to your 90s cocktail hour playlist over at the Daniel Island Club or the Seabrook Island Club.

"Nothing Compares 2 U" | Sinead O'Connor | 1990
Originally written by the legendary Prince, It was made by Sinead O'Connor in the winter and spring of 1990, and went on to the top both the alternative and Billboard Hot 100 charts.

"Divine Thing" | The Soup Dragons | 1992
The Soup Dragons are actually a favorite of mine originating from Scotland and first breaking onto the scene in 1990 with a cover of the classic Rolling Stones song "I'm Free". Later in 1992, they scored another Top 40 hit with "Divine Thing"

"Fade Into You" | Mazzy Star | 1994
This was one of the biggest songs of 1994, as it reached Number 3 on the Billboard Modern Rock charts. It's been on heard in numerous films and TV shows.

"Losing My Religion" | REM | 1991
The first release off otheir 1991 album "Out Of Time" would make REM international superstars. Things were never the same for this college radio band from Athens, but this is an excellent addition to any 90s cocktail hour playlist.

"No Rain" | Blind Melon | 1993
The second single from Blind Melon's self titled album reached the Top 20 in 1993. It's sort of surprising the song didn't chart higher due to the popularity of the music video which featured the famous "Bee Girl"

"Einstein On The Beach" | The Counting Crows | 1994
"Einstein" actually beat out their signature song "Mr Jones" as it went all the way to Number 1 on the Modern rock charts.  However, Mr Jones had a longer overall time on the charts.

"Summertime" | The Sundays | 1997
The second song to show up on this cocktail hour playlist by The Sundays would be the last Top 20 hit for the band as they disbanded in 1997.

"Digging In The Dirt" | Peter Gabriel | 1992
This was the first single to drop off his 6th album "Us" in September of 1992, and went on to the top of the Billboard Modern Rock charts.

"Desperately Wanting" | Better Than Ezra | 1996
Released in December of 1996, the song went on to break into the Top 10 of the Billboard Mainstream Rock Tracks charts in February of 1997.

"Inside Out" | Eve 6 | 1998
The first single from Eve 6's self titled album was released back in the spring of 1998 and would go on to make it all the way to Number 1 on the Billboard Alternative chart.

"I Alone" | Live | 1994
In 1994, Live would release their second album Throwing Copper,  which would spark this Top 10 hit on the Modern Rock chart.  This song would also show up on VH1' List of the Greatest Songs of the 90s.

"What I Got" | Sublime | 1996
Putting this song on during the cocktail hour at your wedding will definitely take you back. "What I Got" became their signature song and their biggest hit after it was released in 1996. The song would peak at #1 on the Billboard Modern Rock track chart.

"Sex Type Thing" | Stone Temple Pilots | 1993
The song that got it all started for the Stone Temple Pilots back in the early 90s. Listening to this song makes me miss Scott Wieland, who died back in December of 2015. He is gone too soon, but his voice and music will live on for years.

"All Apologies" | Nirvana | 1993
The final track on Nirvana's album In Utero is actually one of my favorites.  The song would be released in December 1993, just about 4 months before the untimely death of Kurt Cobain, and would peak at #1 on Billboard Alternative chart.

Interested In Talking To Mike Bills About Being Your Wedding DJ?
Modern brides and grooms should remember that the music they hear throughout their wedding day should be a carefully curated playlist full of the music that they know and love. As I wrap up this blog post of The Best 90s Alternative Cocktail Hour, I'm thinking a Volume 2 of this post should be in order for future publication.  I sure hope you enjoyed this time warp back to the 90s with this excellent mix of alternative music.  These playlist ideas are for prospective brides and grooms to come up with "alternative" (pardon the pun) ideas for their cocktail hour playlist. I like to stress to all my clients that the music for their wedding should be about them, their musical tastes, and be created to make an everlasting soundtrack that will be talked about for years. There are an infinite amount of directions for you to go in regards to your Charleston wedding cocktail hour playlist.  Music is my passion and it is all I will do at Mike Bills Entertainment, as my company is based solely on crafting the perfect musical soundtrack for Charleston weddings and leaving all the other upgrades to the other wedding vendors.  Click the link up above if you are interested in sitting down with me and discussing how I can help you create the best soundtrack for your wedding day.