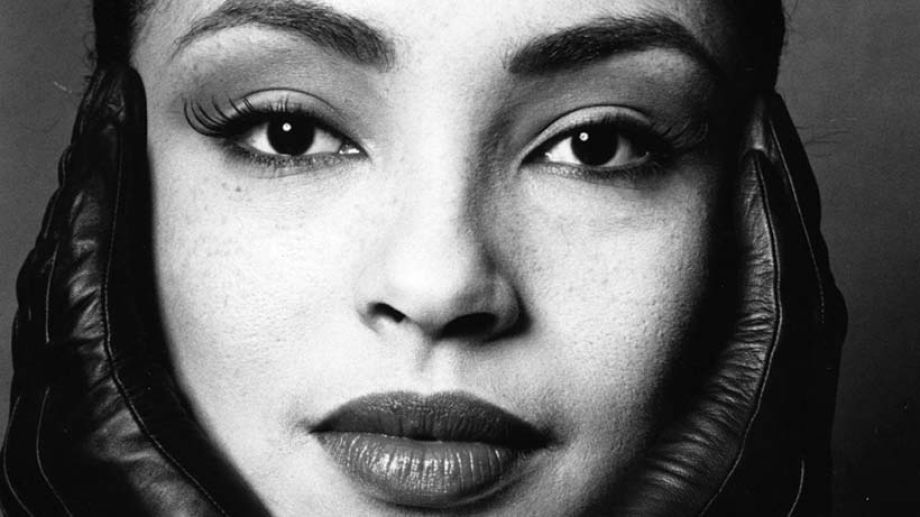 20 Sexy And Smooth Sade Songs For Your Charleston Wedding Playlist

This is definitely a bit of an impromptu post for January 16, 2018. As I get deeper and deeper into this post, it's really too bad that it's not February 14, because the romantic music of Valentine's Day goes hand in hand with this lovely singer. I had logged into my Twitter account this afternoon @djmikebills and a friend of mine had posted that today is Sade's 59th birthday. It's really crazy how these things play out because I had begun planning a smooth jazz cocktail hour playlist that included a few Sade tracks, but I felt that since it was her birthday today that I should try to get a post up and online spotlighting her incredible work over the past 30 + years. Look for that smooth jazz playlist for your cocktail hour in the next week or so, but in the meantime I felt I would celebrate Sade's birthday because her music shows up very often on Charleston wedding playlists. Sade released her debut album back in 1984. "Diamond Life" sold over a million copies in the UK, and her music began to get airplay here in the United States.

When I was growing up in the mid 80s, there was a radio station here in Charleston that actually played easy listening music and it was at that time that I discovered Sade's voice and one of her signature tracks "Smooth Operator". Since that time, Sade's music always has been very soothing and relaxing and bit a romantic to me. If you are looking to add some of Sade's finest songs onto your Charleston wedding playlist, she'll go very nicely during your smooth jazz cocktail hour or with your wedding dinner music while you are socializing with your guests.

Follow One Of The Top Charleston Wedding DJs, DJ Mike Bills On Spotify NOW!
If you are a fan of Sade and want to put this playlist into your collection as you decide what songs you'd like to put on your wedding playlist, be sure to find me on Spotify by searching for DJ Mike Bills. If Spotify is not your thing, feel free to hang around on this page and listen to each one of Sade's songs by clicking on the link in each song title, at which time you'll be taken to the YouTube of that song.

"Smooth Operator" | February 1985
Smooth Operator was the third track to be released from her first album Diamond Life during the fall of 1984 in Great Britain and in February of 1985 in the United States. It would definitely go on to become one of her signature songs and her biggest worldwide hit. The sax in this song really turns up the sexiness factor.

"Your Love Is King" |  June 1985
This song would be her biggest hit in the UK, but wouldn't break in the United States until the summer of 1985. The perfect song for a Charleston wedding because the song describes a love that is so strong and deep that they can not get enough. There is a lot of sax in this song too. :)

"Hang On To Your Love" | November 1984
The first single to be released from her debut record in the United States.

"Is It A Crime" | January 1986
This was the second song to be released in the United States off Sade's second album "Promises" in the winter of 1986.

"The Sweetest Taboo" | November 1985
I'd have to put right in line with "Smooth Operator" as one of Sade's most popular signature tracks. It was the first song off her second album "Promise" and reached the Top 5 on the Billboard charts by March of 1986.

"Never As Good As The First Time" | February 1986
The and third final single to be released off Sade's second album and features a black and white music video of Sade riding a horse.

"Paradise" | May 1988
Paradise is definitely my favorite song of all by Sade. It was off her third album "Stronger Than Pride" released in the spring of 1988. If you ever head down to Miami, the song is in heavy rotation on their adult contemporary radio stations. It goes perfect with all Miami has to offer. It really is a bit of a "paradise" down there. There are so many beautiful wedding venues in Charleston as well to hold your wedding. "Paradise" is an incredible track for a chill cocktail hour, or even your dinner music hour.

"Love Is Stronger Than Pride" | April 1988
Sade's music could also be put into the "quiet storm" musical genre, which isa format composed of R&B, jazz fusion and pop that was developed in the mid 1970s. It was named after Smoky Robinson's record "A Quiet Storm"

"No Ordinary Love" | November 1992
Another one of Sade's signature songs by far that was released off her 4th album "Love Deluxe" and was featured in the 1993 movie "Indecent Proposal". It's certainly a song dripping with sexiness and love. And when you think about it, the love that you and your fiance feel is "no ordinary love" too.

"Kiss Of Life" | April 1993
This song was the 7th to hit the Top 10 on R&B charts, and it also received ampole airplay on smooth jazz radio stations. Another beautifully romantic song you might add into your wedding dinner playlist.

"By Your Side" | January 2001
"By Your Side" was the lead single from her 2000 album "Lovers Rock".  VH1 named it the 48th greatest love song in 2002. Brides and grooms also tend to agree that it's one of the most romantic love songs. It's on a lot of the top lists for favorite first dance songs. It's a beautiful wedding song. Look up the lyrics and take a listen to the song below.

"Lovers Rock" | November 2000
Although "Lovers Rock" never was released as a single, it's one of my favorite tracks on this album. Find it on the album as the 10th track or download the playlist from my Spotify.

"King Of Sorrow" | April 2001
"King Of Sorrow" was actually the second single to break off Lovers Rock, but failed to gain a lot of support in America. Despite it not charting, "Lovers Rock" would eventually go triple platinum.

"Nothing Can Come Between Us" | November 1988
You can find this song on Sade's album 1988 release "Stronger Than Pride". While it did not chart well in the UK, the song went all the way to #3 on the Hot R&B and Hip Hop chart.

"Soldier Of Love" | December 2009
Released in late 2009, "Soldier Of Love" was the title track to the sixth album.  You could hear the song on Urban AC stations and upon it's release, the song made its debut at #11, and Sade would eventually get her first #1 on the Billboard Adult R&B.

"Babyfather" | April 2010
Released in the spring of 2010, "Babyfather" would be the 2nd single to hit radio. If you are into a little reggae in your music, you'll love the tinge you find in this song.

"All About Our Love" | November 2000
We wrap up this very sexy and smooth post about the music of Sade with a song that is perfect for the newly married couple. "All About Our Love" is an excellent song about the very reason you are getting married and having the time of your life at your wedding reception.


Interested In Hiring Mike To Be Your Wedding DJ In Charleston?

Wow! Wasn't that just was so beautiful?  Sade is one of the most talented female artists in the world of modern music. Her voice is smooth as silk. What a perfect prelude to another Valentine's Day that is now about 29 days away. :) Oh, don't you worry! We'll have a beautiful and romantic Valentine's Day post coming up on February 14. I had to pause some "regular posting" for some spotlight on Sade today. Her music is so romantic and full of sexiness and is just so very smooth and seductive, and absolutely perfect for dinner at your wedding.  I've still got the selections laid out for my smooth jazz cocktail hour that I'll post in the coming days.  I'd like to take this time to thank you for finding me online out of all the Charleston wedding DJs.  At my company, the focus is on solely on the music and I love to share that passion with my prospective brides and grooms in the form of this blog, that I have been working to keep fully loaded with nice and fresh content.   Are you looking to get married in Charleston, which has become one of the top wedding destinations in the world? Did you just get engaged and have you made a date for 2018 or 2019 yet? Click HERE to tell me a little more about your big day coming up. I love talking to engaged couples about their favorite songs. Let's grab coffee soon.