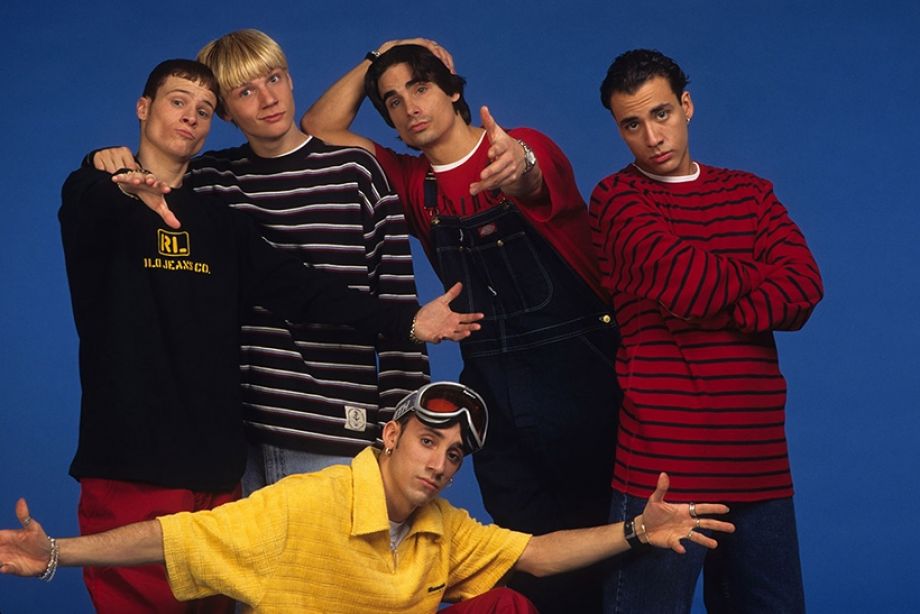 The music of the 90s has been seeing a tremendous nostalgia period in recent years, much like the 80s sort of saw about 10 years ago. When I sit down with my brides and grooms these days, I am seeing more and more 90s music put into their playlists, with some 80s tunes sprinkled throughout.  If you really analyze the music of the 90s, it spans all genres. You've got a lot of pop, some R&B, rap, hip-hop, alternative grunge, rock and more. This blog post focuses on the year 1997. Depending on your age, you might begin to feel a little old (like I did) as I began the research for this blog.  It's hard to believe that all of the songs listed on this post are turning TWENTY this year. And I might add that a lot of these songs that are going to be showcased in this post have grown into classics and floorfillers and heard at so many Charleston weddings. Asone of the top Charleston wedding DJs, it's always been a passion of mine to study music and collect it that I can feel can be used for my weddings. I find myself visiting record stores all the time trying to locate hard-to-find gems. All in all, the 90s were an awesome decade "musically", so I hope you enjoy this first instlalment. Trust me, I think you'll be adding some of these classic from 1997 to your very own wedding playlist. Crank them up as you browse and we celebrate their 20th birthday.

Before I get into the music, let's take a brief history lesson about some of the events of 1997. Princess Diana is tragically killed in a car accident, Biggie smalls was murdered after leaving an event shortly before his 25th birthday, the Titanic broke records at the box office and Pokemon is introduced for the very first time. Now, for a time warp back to the year 1997.

Download These Popular Songs From 1997 On Spotify NOW
Who knew that doing a time warp back to the 90s was as easy as logging on to Spotify, and pushing the download button. Yes, you can do right now compliments of Charleston Wedding DJ Mike Bills. My Spotify profile is an ever-growing collections of playlists designed to help the modern bride and groom put together the music for their playlist.  As you browse over these playlists, you'll be able to get inside my mind as a wedding DJ too. All you need to do is head over to Spotify and do a search for DJ Mike Bills.

"Wanna-Be" | Spice Girls
I've created posts and playlists about boybands, but what about a popular girl band from the 90s?The break-out debut single of this all-girl British group. It's been known to have been thrown on for a bride and her bridesmaids.

"Hypnotize" | Notorious B.I.G
Released on March 1, 1997, just 8 days before Biggie would be gunned down in a drive-by shooting, this track still fills the floor, and should be added into your 90s category on your wedding playlist. "Hypnotize" would skyrocket to Number 1 on the Billboard Hot 100, as well as the Hot R&B Hip Hop Songs chart.

"MMMBop" | Hanson
The debut track from their album "Middle Of Nowhere", this song was being sung in many cars and offices when it was released in the spring of 1997. Go ahead, add it onto your wedding playlist over at the Historic Rice Mill. "MMMBop" would reach #1 on the Hot 100 in America, as well as the UK Singles and is on my 25 Songs From Popular Bands Playlist

"Return Of The Mack" | Mark Morrison
An instant platinum seller, this track was released in Great Britain in March 1996, but it wasn't until the summer of 1997, it hit Number 2 on Hot 100 in the United States. Modern brides and grooms who are very big into their 90s music add this into their playlist very frequently.

"No Diggity" | Blackstreet
Featuring Dr Dre and Queen Pen, Blackstreet  reached number 1 down under in New Zealand, and thankfully knocked the Macarena off a 14 week stand at number 1 on the Hot 100. <sigh>

"Da Dip" | Freak Nasty
One of the finest hip hop songs of 1997. Certified gold in April of 1997. Listen below, and then add it into your own wedding playlist.

"Tubthumping" | Chumbawamba
The biggest one-hit wonder of 1997 by far.  Have you DJ play it at your own risk. I have seen lots of people get "knocked down" when it gets mixed in.

"It's Your Love | Tim McGraw & Faith Hill
Perfect for a slow dance. This country couple knocked it out of the park with a beautiful country song in 1997. Take a listen below and find out why it hit number 1 after five weeks on the chart.

"All For You" | Sister Hazel
Originating from Gainesville, Florida, Sister Hazel would reach #11 on the Us Billboard Hot 100 charts with "All For You", this song has the perfect vibe for your cocktail hour.   The song would eventually top the Adult Top 40 chart.

"At The Beginning " | Donna Lewis & Richard Marx
"At The Beginning" was the first song to be released from the 1997 movie Anastasia. The song would hit in the fall of 1997 and move all the way up to Number 2 on the adult contemporary chart. If you are a fan of Richard Marx and would like to explore some of the most requested soft rock songs of the 80s, click over now.

"For You I Will" | Monica
For those modern bride and grooms who are really into their 90s music and movies, you might remember this song from the Space Jam soundtrack.  "It's the perfect song for your wedding playlist from 1997 as it is a pledge for love and devotion. Monica would peak at the #3 on the adult contemporary chart, as well as #4 on the Hot 100 chart.

"Secret Garden" | Bruce Springsteen
Originally recorded and released in 1995, the song would be released again in the spring of 1997 after it appeared on the movie soundtrack for Jerry Maguire.  There was a radio version of the song that featured key romantic snippits of the movie intertwined within the song. "Secret Garden" would peak at #12 on the Adult Top 40 chart.

"Everybody" | Backstreet Boys
Released June 30, 1997, I still cannot believe that this song is now 20 years old. It might be just ONE year away from the legal drinking age, but it still gets people out on the dance floor. "Everybody" (Backstreet's Back) would peak at #4 on the Billboard Hot 100 chart.

"Mo Money Mo Problems" | Notorious BIG
Back in the summer of 1997, the world was still reeling after the untimely death of Biggie Smalls in March of 1997. Biggie would have another #1 song (posthumously) on the Billboard Hot 100 and the Hot Rap Songs chart.

"Your Woman" | White Town
When I get around to putting together a playlist of the best 90s one-hit wonders, this song will definitely be a part of that list. "Your Woman" would be released in January 1997 and reach the Top 5 on the Billboard Alternative song chart.

"Naked Eye" | Luscious Jackson
I need to put together a Volume 2 of my selections for the best 90s Alternative Songs For Your Wedding Playlist and when I do, I'll put this 90s banger from Luscious Jackson on it.  Released in the spring of 1997, the song would break into the Top 20 on the Modern Rock tracks chart.

"2 Become 1" | Spice Girls
In 1997, the Spice Girls were all over the radio and this third song from their debut album, Spice might be the perfect addition to your dinner playlist. "2 Become 1" would hit radio in the summer, and would peak at #4 in September of 1997.

"More Than This" | 10,000 Maniacs
Originally written and recorded by Roxy Music in the early 80s, the 10,000 Maniacs would cover the song in 1997 with minor success. "More Than This" would peak at #25 on the Hot 100. Since Natalie Merchant had left the band a few years earlier, Mary Ramsey would sing lead on this cover. Roxy Music is actually featured on my Yacht Rock Cocktail Hour Wedding Playlist.

Care To Speak With Mike Bills About Being Your Wedding DJ?
And there you have it, I hope you enjoyed this brief time warp back to the year 1997. The timewarp mobile has safely landed and you have arrived back to 2017. Check back to the blog for more of these Behind The Musics for certain years that ended up being the best parts of each decade when it came to music. Thank you for making it to the end of this blog post. It is my intense passion for the music that you see shine through the creation of all of these music-related posts. If you are ready to begin sculpting the perfect playlist for your Charleston wedding, you should read over my blog thoroughly, as well as my Frequently Asked Questions.