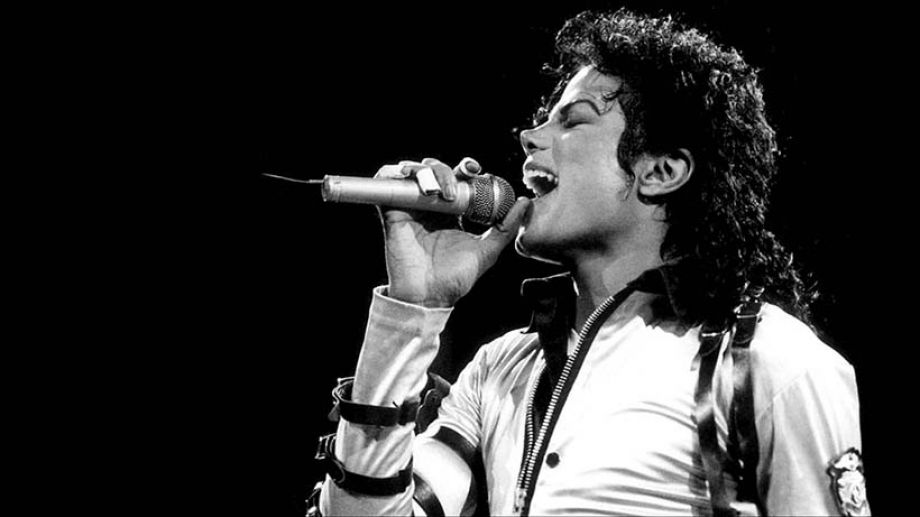 It's been a pretty busy summer for Mike Bills Entertainment and the post you are about ready to read should have been done a month or so ago, but I've had other more pressing content to get up and out to my clients.  I've really spent a lot of time dodging raindrops this summer here in Charleston. :) This post is Part 3 and the final part in a series as we take a look at the biggest songs of 1988. Here it is August 10, and if we stand on our tip-toes, we can see Fall. While I've been meaning to get this post for a while, you see that it aligns almost perfectly with the calendar from August 1988 going into the end of that year. Imagine this if you will; the average cost of a Super Bowl commercial back in 1988 was $645,000. Also, back in 1988, the CD outsold vinyl for the first time. Now, 30 years later, vinyl is making a comeback and outselling digital downloads. The music charts of 1988 were primarily pop and rock tunes with some great ballads, as well as glam metal. In Part 3 of this series, you'll see a surprisingly large amount of the selections that are highlighted in this post to be very "Charleston wedding" worthy.  Mike Bills Entertainment is one of the best Charleston wedding DJs who is also one of the best 80s music DJs in Charleston, and collector of 12 inch remixes. If you are feeling a little lost right now and need to play catch up, read on and I'll provide the links to the other earlier posts.

If you are looking for a few great movies from 1988, you might try to find "Rain Man" or "Who Framed Roger Rabbit" on Netflix.  As promised, if you are just hitting this blog and need to be caught up on the two previous posts. Click here for Part 1 and also take a look at Part 2 For an even more interesting compare and contrast between 1988 and 2018, check out this post from a few weeks ago. 1988 Versus 2018 Now let's get to the tunes.
Download These Biggest Hits Of 1988 From Charleston Wedding DJ Mike Bills On Spotify
I sure hope you've enjoyed this flashback to 1988. Being a lover of 80s music, it's alway hard to pick a favorite year, but you should take a look at these Number 1 songs from '88. Head over to Spotify now and do a search for DJ Mike Bills.  Modern brides and grooms who also go over to my Spotify can find numerous other wedding playlists to provide them with plenty of inspiration when creating their wedding playlist.

"Sweet Child Of Mine" | Guns & Roses | September 10 - 17, 1988
Sweet Child Of Mine would be the third single to be released from their monumental album "Appetite For Destruction", behind "Mr. Brownstone" and "Welcome To The Jungle" and their only Number 1 song on the Billboard Charts. "Sweet Child Of Mine" is definitely a song that gets added to playlists and is great for later in the night when the party is really going strong.

"Don't Worry Be Happy" | Bobby McFerrin | September 24 - October 1, 1988
This classic a cappella song is the first of two songs from the classic 80s movie "Cocktail" to appear on this particular post.  This song would spend 2 weeks at Number 1 and is the perfect addition to your cocktail hour down by the water at the Historic Rice Mill or Harborside East in Mt Pleasant. It's the perfect "chill" and "happy" song on your wedding day in Charleston. It puts a smile on my face just thinking about it. :)

"Love Bites" | Def Leppard | October 8, 1988
Def Leppard slowed things a tad after the tremendous success they had with "Pour Some Sugar On Me". There's no better way back in the 80s to slow things down than to release a power ballad. It would be the bands only Number 1 song.

"Red Red Wine" | UB40 | October 15, 1988
"Red Red Wine" was originally written and recorded by the great Neil Diamond in 1967. It would be covered with great "reggae flavor" in 1988 and as a result scored a Number 1 placement for one week on the Billboard charts. "Red Red Wine" is the perfect addition to your cocktail hour playlist or even the dinner portion of your evening.

"A Groovy Kind Of Love" | Phil Collins | October 22 - 29, 1988
The Mindbenders originally took this song all the way to Number 2 in America in 1966. Phil Collins created a wonderful ballad when he covered the song in 1988. You might remember the song being featured in the movie "Buster" back in 1988 as well. This song is in my 80s Soft Rock Music category and is perfect for dinner at your Charleston wedding.

"Kokomo" | The Beach Boys | November 5, 1988
This was the second song to appear on this blog post from the 1988 movie "Cocktail" starring Tom Cruise. The song would hit Number 1 in Japan, Australia, and the United States and is another perfect addition to your cocktail hour playlist over at the Creek Club At Ion.

"Bad Medicine" | Bon Jovi | November 19, 1988
Originally released in early September of 1988, this was the first single of their new album "New Jersey" continuing their dominance on the 80s Rock Charts.

"Baby I Love Your Way" | Will To Power | December 3 - 10, 1988
"Baby I Love Your Way" was originally written and recorded by Peter Frampton back in the 1970s. The pop band "Will To Power" would cover the song, and also place part of Lynyrd Skynrd's "Freebird" into their version. It's another song that has a place in my 80s Soft Rock category and would be perfect for dinner at your Charleston wedding.

"Look Away" | Chicago | December 10-17, 1988
Probably not a song you'd put on your wedding playlist as we round out the biggest songs of 1988. Chicago was still going fairly strong in the latter part of the 80s with Bill Chamblin on lead vocals.

"Every Rose Has Its Thorn" | Poison | December 24 - 31, 1988
And as we round out this look back at the biggest songs of 1988, this is probably another one you'll leave off your Charleston wedding playlist. Poison has some more upbeat party songs you might consider adding into your playlist.

Looking To Get Married In Charleston And Hire One Of The Top Wedding DJs?
This wraps up a look back at the biggest songs of 1988. Be sure to make note of the songs you'd like to add into your Charleston wedding playlist. Coming up next year in 2019, I'll take a look back at the greatest songs of 1989 and what made it all the way to Number 1 on the Billboard charts. I'd like to thank you for making to the end of another one of my blog posts. Music is my true passion and I absolutely love sharing that passion with my clients. Whether it's a classic Charleston wedding you are planning or a private party, every event needs to have the best soundtrack. I work with my clients to make sure the music is all about them and makes for the most amazing memories. I you are interested in hosting an 80s party, click the link up above to tell me a little more about your event.