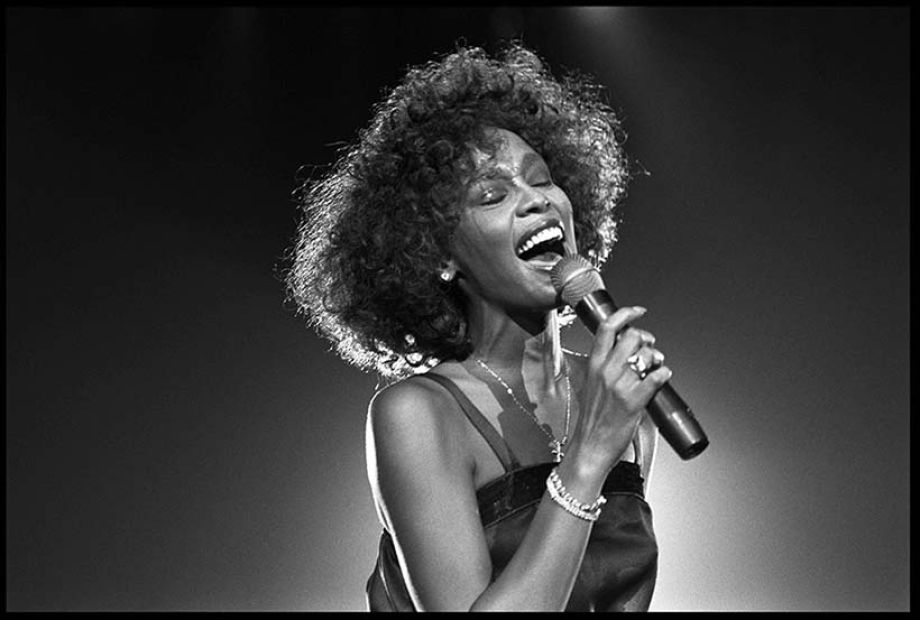 In between my preparation for all my spring weddings and events coming up in Charleston, I wanted to continue with Part 2 of the 30th anniversary of the music of 1988. In case you missed Part 1, click HERE on this link to begin your time warp back to the music of 30 years ago. If you are just hitting this blog for the first time, WELCOME!  I invite you to lose yourself in my musical world.  We left off with the last post about this time (April) in 1988. Back in 1988, we were watching The Cosby Show on Thursday nights, and in the theaters we were watching "Rain Man", "Die Hard", and "Beetlejuice", just to name a few.  It was actually 1988 that the compact disc edged out vinyl in sales, and now 30 years later, vinytl has made quite the come back.  The music for your Charleston wedding is one of the most important details that you should not overlook. As I've mentioned previously, adding in the 80s to your wedding playlist can dramatically increase the fun factor.  Mike Bills Entertainment is a Charleston Wedding DJ who has one of the most prolific collections of 80s music and is one of the most knowledgeable in the Charleston region.

Before we pick back up with the music of 1988, did you know we are less than a month away from Adele turning 30? She'll be 30 on May 5. Rihanna turned the big 3-0 back on February 20, and  NBA superstar Stephen Curry turned 30 on March 14. These are just a few of the celebrities born in 1988. Be sure to take some notes as you read over this post and let your wedding DJ know which songs you'd like to get added to your wedding playlist.

Download Volume 2 Of The Most Popular Songs Of 1988 From Spotify NOW
Charleston Wedding DJ Mike Bills is one of the most sought 80s DJs in the area.  If you take a look at his blog, you'll find lots and lots of mjsic research on some of the most requested 80s music for your wedding playlist. 1988 was an amazing year of music and this is Volume 2 is ready for you and picks back up on April 23, 1988. You can download this playlist over on Spotify right now. Head over to Spotify right now and do a search for DJ Mike Bills. After you finish the most popular songs of 1988, feel free to search for more wedding playlists to inspire you when you are putting together your wedding playlist. Enjoy.

"Where Do Broken Hearts Go" | Whitney Houston | April 23-30, 1988
This would be the 4th song to hit the airwaves from her album "Whitney" back in February of 1988, and by April 23, it would spend a few weeks at the Top of the charts. Back in the 1980s, Whitney Houston had 7 Number One songs.  Madonna was the only other female artist to equal that success.

"Wishing Well" | Terence Trent D'arby | May 7, 1988
Now we get into some of the more fun songs of 1988.  Terence enlisted in the Army back in the 80s, and while in Germany he was the leader of the band "Touch". He came home and was signed to a solo record deal and released "Introducing The Hardline According To Trerence Trent D'Arby. Wishing Well was the first single to hit radio and went to Number 1 for a few weeks in 1988.

"Together Forever" | Rick Astley | June 18, 1988
"Together Forever" was the follow-up to "Never Gonna Give You Up". It hit radio in the winter of 1988, and became Rick Astley's last Number 1 in the early summer of 1988. It's equally as fun and upbeat as "Never Gonna Give You Up" and perfect if you'd like do an 80s Pop cocktail hour at your Charleston wedding.

"Foolish Beat" | Debbie Gibson | June 25, 1988
The summer of 1988 was an incredible summer for Debbie Gibson.  "Foolish Beat" was a ballad that went all the way to Number 1. It was the fourth song to be released from her debut record "Out Of The Blue".  At this time, she became the youngest artist to write, produce and sing a Number 1 song.

"Dirty Diana" | Michael Jackson | July 2, 1988
One of the most interesting tracks to come from his album "Bad". It was the 5th song to break from "Bad" in April of 1988, and by early July, the song had reached Number 1 on the Billboard charts.  The song incorporates a little more rock into it, and is a bit of a departure from Michael Jackson's pop songs of the early 80s.

"The Flame" | Cheap Trick | July 9 - 16, 1988
In an era where the power ballad reigned supreme, Cheap Trick had one of their own that summer.  The song was released from their album "Lap Of Luxury", and also featured a cover of the classic Elvis Presley song "Don't Be Cruel"
Grab your Bic Lighter and raise it up as this song plays. :)

"Hold Onto The Nights" | Richard Marx | July 23, 1988
Continuing with the power ballad theme, Richard Marx had his first number 1 song back in the summer of 1988. This would be the 4th song to be released from his 1987 self titled record.

Looking To Hire One Of The Top Wedding DJs For Your Most Special Day?
This will wrap up Volume 2 of my look back at the most popular songs of 1988. Volume 3 of this blog series will be posted in the coming weeks and as we move from summer into the fall of 1988, you'll see artists like Guns N' Roses, Bobby McFerrin, The Beach Boys, and Phil Collins move into the list.  I wanted to thank you once again for making it to the end of this blog post. Thank you for joining me in my passion for music. The passion you see conveyed in my blog is what I aim to provide all my brides and grooms when it comes to creating the perfect playlist for their Charleston wedding.  My focus has been, and will continue to be solely on the music. Creating the best music soundtrack for your Charleston wedding starts out with a conversation with your professional wedding DJ, and I love to talk to brides and grooms about their favorite songs. Congratulations if you just got engaged. If you are looking to get married in one of the top wedding destinations in the country (Charleston) and are ready to begin your search for the right wedding DJ, I invite you to continue to look over this blog for plenty of playlist ideas, real Charleston weddings, and so much more. Click the link up above to fill out a contact form to set up a time to discuss your wedding day. For the other two volumes of the biggest songs of 1988, click the links down below.