15 Songs About Freedom For Your 4th Of July Wedding Playlist

The 4th Of July holiday is here again and it's another hot and humid one here in Charleston, SC. With the holiday being in the middle of the week on a Wednesday, a lot of my friends are pretty much taking the entire week off from work. The 4th Of July holiday is a great day to reflect in the presence of friends and family the independence that our country gained 242 years ago. I do have a bit of a breather today, as well as this weekend with no Charleston weddings on the calendar to DJ, so I'm going to have some relaxation time to celebrate at one of the many 4th Of July events here in the greater Charleston, SC area. From Folly Beach to Sullivan's Island, down to Patriot's Point in Mt Pleasant, over to the beautiful Riverfront Park in North Charleston, there will be no shortage of explosions in the sky this evening. It looks like the rain from this morning will be clearing up just in time for the Charleston Riverdogs to play and wrap up the night with you guessed it, more fireworks! Whatever it is you are doing today, be safe and enjoy your freedom as an American today with this playlist from one of the best Charleston wedding DJs. Have a happy 4th of July from Mike Bills Entertainment. 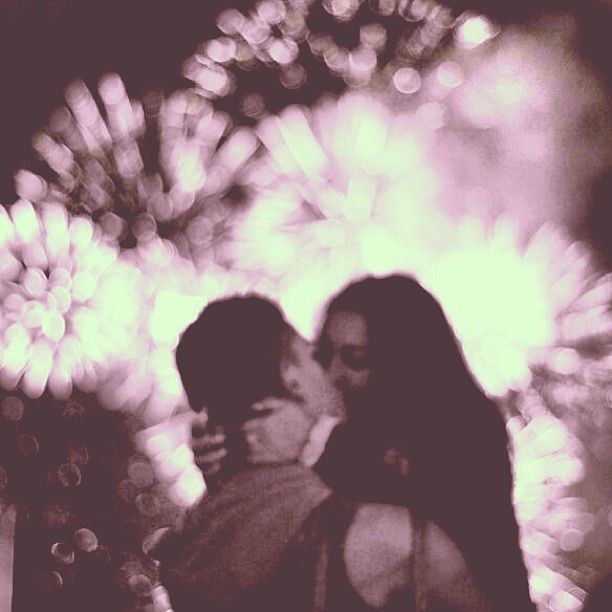 "Freedom" | Wham | 1985
Originally released in England in the summer of 1984, this song would go on to Number 1 for 3 weeks. It would then be released in the United States in July 1985, making it to Number 3 on the Billboard charts a few months later. Wham were one of the first western bands to perform in China. You can see some footage of their trip in the music video down below.

"Free Fallin" | Tom Petty | 1989
It's hard to believe that the great Tom Petty left us so soon (last October), but please enjoy this song on this 4th Of July, as it was definitely one of his signature releases from this iconic rock musician. Tom Petty died on October 2, 2017 and "Free Fallin" would be one of the top songs listened to on Spotify the day after his passing.

"I'm Free" | The Who | 1969
One of the most well known from the Who's album "Tommy". The album would be transformed into a movie released in 1975 that would have Eric Clapton, Elton John, Tina Turner, and Jack Nicholson on the cast.

"Free" | Zac Brown Band | 2008
The Zac Brown Band gets placed on a lot of playlists at Charleston weddings. Their first major album was "The Foundation" back in 2008. The track "Free" was the final track to be released. You can also find "Toes", "Whatever It Is", and their smash hit "Chicken Fried" on this record too.

"Sweet Freedom" | Michael McDonald | 1986
Back in the summer of 1986, you could not turn the radio on without hearing this song. Featured on the soundtrack to the movie "Running Scared" starring Billy Crystal and Gregory Hines, the song would be the last Top 10 hit for this great lead vocalist of the Doobie Brothers.

"People Got To Be Free" | The Rascals | 1968
This was one of the biggest hits for The Rascals back in the summer of 1968. It would spend 5 weeks at Number 1 on the Billboard charts and would go quadruple platinum.

"Free As A Bird" | The Beatles | 1995
This song was originally recorded in 1977 at John Lennon's home, but was released in 1995 after Paul McCartney, George Harrison, and Ringo Starr contributed to the recording. The song was released to promote the new video anthology.

"Radio Free Europe" | REM | 1981
"Radio Free Europe" was originally recorded in 1981 and would be the band's first single. After the band transitioned from their first record label, "Hibtone" to "I.R.S. Records", they would re-record the song in 1983 for their album "Murmur".

"Freedom" | Richie Havens | 1969
The Woodstock Music Festival in upstate New York will celebrate it's 50th anniversary in 2019. Check out this amaxzing performance at Woodstock by the late Ritchie Havens.

"I Feel Free" | Belinda Carlisle | 1987
Originally recorded in 1966 by the classic rock band, Cream, Belinda Carlisle would do a rather interesting cover of the song on her debut solo record "Heaven On Earth". Her cover would only manage a Number 88 spot, but take a listen down below to her cover of the 60s classic by Cream.

"R.O.C.K In The USA" | John Mellencamp | 1986
As we get close to wrapping up this playlist, I thought I would throw this popular July 4th song on this playlist. The song was the third to drop off his 1985 record "Scarecrow" and is featured on the soundtrack of many fireworks around the greater Charleston area. Enjoy John Mellencamp's tribute to the rock and roll of the 1960s.

Save Your Wedding Date In Charleston With DJ Mike Bills Today
Hope you enjoyed this bonus 4th Of July post today. Time for me to head out and enjoy some fireworks, or maybe I'll just set up outside and enjoy them from home. Whatever you doing on this 4th Of July evening, make it a safe evening out. In case you are just hitting my website and blog for the firs ttime, and missed my last blog post, check out An Informative Post For Summer Engagements. July 4th is one of the Top 10 days that engagements occur during the year.  Thank you for making it to the end of another one of my blog posts. It means a lot to me. If you'd like to say "hi" or want to talk to me about being the DJ for your Charleston wedding, click the link up above to be taken over to my contact form so that you can give me a few more details about your big day.