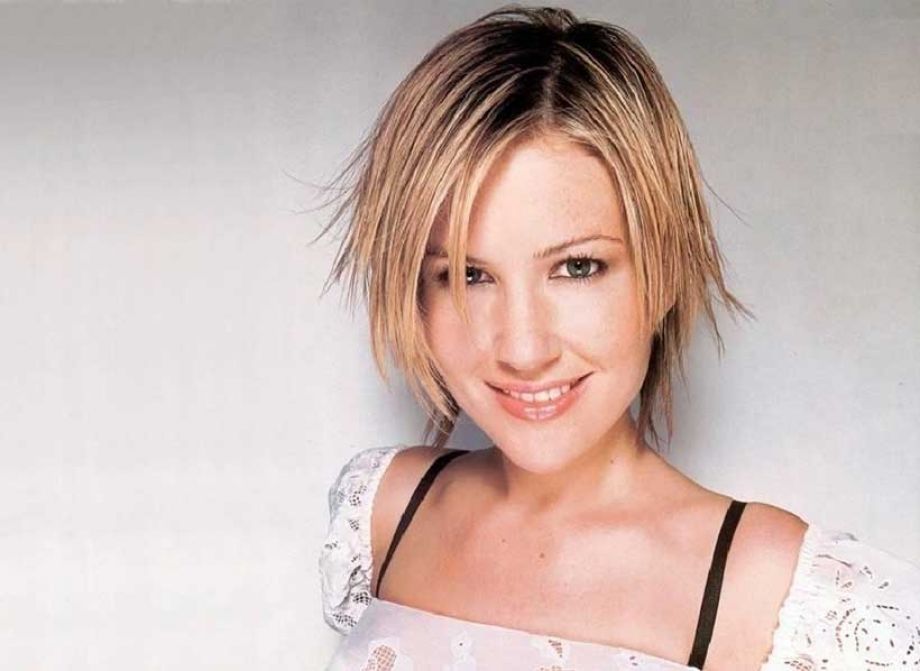 10 Songs To Express My Thanks To You: Charleston Wedding DJ

Happy Thanksgiving from Mike Bills Entertainment! While I am currently looking outside and it's 47 degrees, raining and overcast, it's sunny and bright inside my house with a cup or two or three of delicious hot coffee. It's been a great year for Mike Bills Entertainment in so many ways, and I would like to thank all my clients; past, present, and future, as well as all the vendors I have worked with and will work with in the future.  Music is the driving force behind my company. After all, I am a professional DJ and it's what a DJ should do and do very well at. Music is also one of the most powerful forces in our lives. Imagine, if you will a world without music. Can you imagine how boring life would be? Without music, we would literally lose part of our lives.

We would have one less way to express ourselves to each other. Ok ok, I know what you are saying, enough with the doom and gloom,  Mike. It's Thanksgiving. Yes it is my friends, and I must say that the future is very bright for Mike Bills Entertainment as another engagement season is getting set to kick off in Charleston. Soon, I'll be scheduling consultations with 2018 brides and grooms looking to get married in one of the top wedding destinations in the world. My company is once again being featured in the Fall / Winter 2017-2018 issue of Charleston Weddings Magazine. It's also just recently been featured as a preferred vendor on The Wedding Row blog in Charleston. If that's not enough, my company just received accreditation from the Better Business Bureau with an A+ rating. While you are preparing your feast with family and friends today, take a listen to this wide variety of songs from a wide range of artists that express my thanks to all the people who encourage me each and every day to be one of Charleston's top wedding DJs.

"Thank You" | Dido | 2000
All I can say is where is the beautiful Dido today. This song hit the airwaves in America in early 2001 and became a Top 3 hit for this gorgeous singer from Dido. But, where is she today? I'd sure love to hear more from her.  Her song "Thank You" was such a lovely song and one of those songs you put on to relax after a long, stressful day.

"Thankful" | Kelly Clarkson | 2003
The first ever winner of American Idol (who in my opinion) has been the best thus far. What can I say, I love you Kelly. This was the title track off her record that was released in the spring 2003.  As we get ready to wrap 2017, Kelly Clarkson just released a new album "Meaning Of Life". You should go and pick it up for Christmas.

"Thank You For Loving Me" | Bon Jovi | 2000
This was the third track to hit the airwaves from what I always thought was a comeback album in 2000. The album was "Crush", and it always featured their hit "It's My Life". This song has been used a few times as a father / daughter dance song at a few of my Charleston weddings.

"Thank You" | Led Zeppelin | 1969
The iconic classic rock band from England makes this Top 10 list with a track off the very heavy and edgy Led Zeppelin II album.  I discovered Led Zeppelin at a young age and it did not take to figure out how iconic they really were. Thank you Robert, Jimmy, John, John Paul

"Thank You For Being A Friend" | Andrew Gold | 1978
This song created the Top 20 in America, back in 1978, and also managed to get into the Top 10 in Canada.  The song achieved even more popularity in the mid 1980s when the Golden Girls hit prime time TV on NBC. RIP Andrew Gold.

"I Want To Thank You" | Otis Redding | 1965
Did I not say this list would have wide differences in musical genres? Pop, rock, classic rock, and now classic soul. This would be a perfect song to throw on your cocktail hour or dinner playlist over at the Historic Rice Mill or Lowndes Grove.

"Thanks For The Memories" | Fall Out Boy | 2007
Fall Out Boy is one of the pop bands that was all over the radio back in the mid 2000s. This song almost cracked the Top 10, and even went all the way to #3 in Australia.

"Thank You (Falettinme Be Mice Elf Agin) | Sly & The Family Stone | 1969
And now ladies and gentlemen, we've reached the "funk" portion of this playlist. I told you we would most likely cover so many bases on this Thanksgiving Day Top 10. So, get a little funky as you stuff that turkey today and make those killer mash potatoes for the family.

"Thank God I Found You" | Mariah Carey With 98 Degrees & Joe
This song was produced by Jimmy James and Terry Lewis and was released at the beginning of the new millenium on January 25, 2000.  It eventually went all the way to Number 1 on the Billboard charts.

"Thank You Baby" (For Makin' Someday Come So Soon | Shania Twain | 2002
And last but certainly not least, we've reached the country portion of this Top 10 list, and it comes from the beautiful and talented Shania Twain. This track released in the summer of 2003 off her album "Up", which also featured her hit "Forever And For Always"

Care To Speak To Mike Bills About Being Your Wedding DJ?
Thank you again for all the support in 2017, and I look forward to serving many brides and grooms coming up in 2018 too. There were many more songs that expressed "Thank you", but I wanted to keep it at a total of 10 songs, because as I wrap up this blog post, I am getting hungry. It's time to get ready for another great Thanksgiving feast with all the turkey, the gravy, the mashed potatoes, green bean casserole, and hot apple pie. Thank you for checking me out today and I hope you have a great holiday with friends and family, and don't eat too much. Black Friday is coming, as well as Small Business Saturday. If you just said "Yes", and have begun the process of selecting your wedding vendors, click HERE to tell me a little bit about your big day and we'll grab a coffee soon.