It's hard to not think about romance when you are in love in Charleston. If you are in love and planning your wedding here in the Holy City, this playlist is for you Bigstock 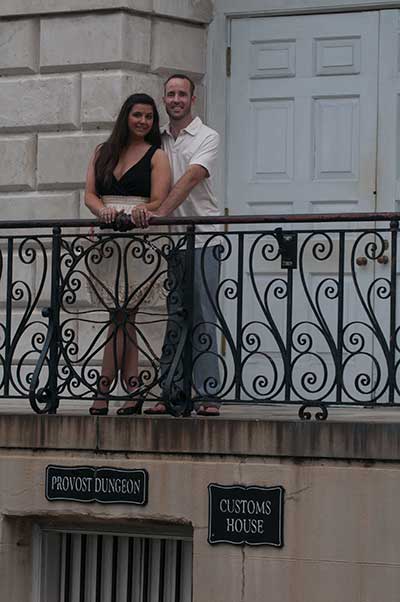 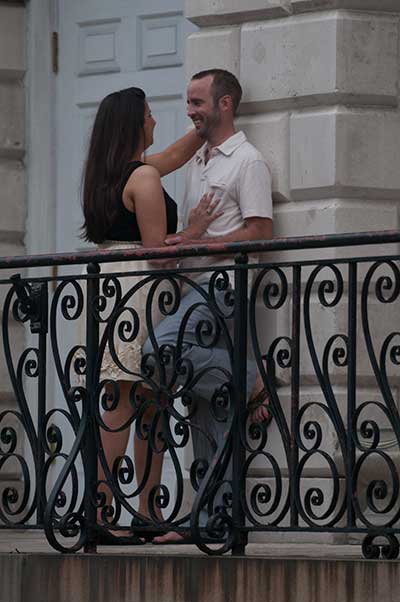 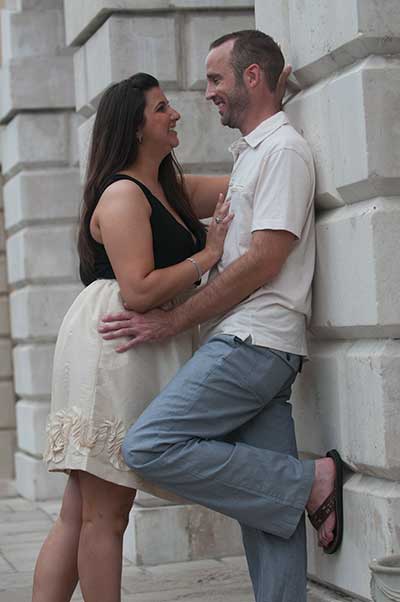 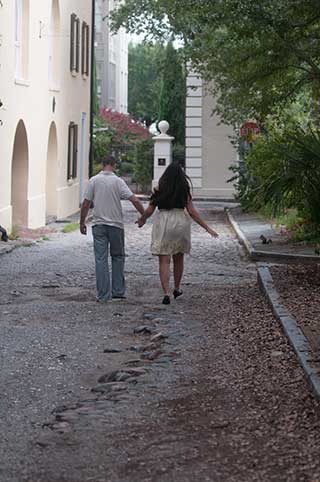 Tweet
More in this category: « The Best Era Of Dance Music Wedding Playlist | Volume 2 Best 15 Eric Clapton Songs For Cocktail Hour At Your Wedding »
back to top