Over the past decade, Charleston, SC has grown by leaps and bounds and has seen a tremendous growth in it's food and beverage scene. Perhaps its the consecutive annual awards by the likes of Conde Nast Traveler that have caused this explosion of new, hip, and chic hangouts and establishments that have shaped Charleston into an even more social and foodie city. With these awesome new establishements and venues comes the need for an amazing hip and chic soundtrack to go with the amazing views and weather that we've come to know in this beautiful city of Charleston.  Aside from being one of Charleston's top wedding DJs, my obsession with 80s music is way up there with my obsession to helping brides and grooms create the absolute best playlist for their most important day here in Charleston. With the 80s in our rearview mirror (but far from being forgotten), I wanted to bring together my collection of the some of the more familiar 80s tracks (all in an extended 12' version), and some of the tracks that when you hear, you might say oooooooooooh. As a child growing up back in the 80s, I remember quite fondly what it was like to turn on the radio, and MTV for that matter and see videos that would end up creating lasting images for a lifetime. Back in the 80s, we didn't have Spotify or You Tube, so the DJ you heard on the radio or Casey Kasem on Sunday morning were some of the only sources to hear new music. There were also some specialty shows like Solid Gold and American Bandstand that offered more live performances, but for the most part your favorite radio station was a popular place where listeners first heard about new music.

And speaking of radio, it was stations like WXTC-96.9 FM that created part of that soundtrack for me personally in Charleston, SC back in the middle to late 1980s. Signing on back in the spring of 1985, Lite Rock 96.9 WXTC was one of the first FM adult contemporary stations that played a wide range of pop music like Whitney Houston, Tears For Fears, Huey Lewis, Steve Winwood, Basia, Simply Red, Johnny Hates Jazz, and so much more. Before we get into the history of the 12 inch remix, let me remind you about the countless Charleston Wedding DJ playlists that have been created for consideration when creating the musical soundtracks for your Charleston wedding. Here's a sample of an 80s Soft Rock Playlist for dinner at your Charleston wedding.

The History Of The 12 Inch Remix
The 12 Inch single has its roots back to the mid 1970s around the beginning of disco. These records have a wider groove in comparision to other types of records, which allows for much higher sound levels to be cut onto the record by the sound engineer. As a result, these recordings have a wider dynamic range, which translated into better sound quality. Often released as "extended" mix or "dance" mix versions, most pop and even some rock acts released these longer tracks. Radio stations would receive these vinyl singles during the 1980s, which included these bonus 12 inch tracks, and when vinyl switched over to CD, there were CD maxi singles being distributed to radio stations with multiple remixes of these songs.

Why These Extended Versions From The 80s?
For the longest time, I've tried to trace my allure of the extended remix and I think it's all a part of my musical exploration that I can trace back to the late 80s and early 90s when I interned at various radio stations here in Charleston. There were a few radio stations here in Charleston that would host Saturday night dance parties that featured a lot of 12 inch cuts. Those shows continued into the early 2000s and became even more popular as a big 80s nostaglia period began. Since most of the 12 inch cuts were a huge departure from what the 7" or radio edits sounded like, it was always an interesting discovery to track down some of the biggest songs from the 80s and see what their remixes sounded like.  There was always a unique excitement that I felt when I heard a 12 inch remix of a song for the first time, after I had heard the standard radio edit for so long.

The Extended 80s Cocktail Hour And Brunch Series
In recent months, I've had a growing desire to get out and about in all these new chic and cool places all around Charleston and spread my passion of 80s music and create a new form of 80s entertainment in and around the Charleston, SC area.  I drew a picture in my mind of a typical spring or summer Sunday brunch time in Charleston with that tropical humidity and warm breeze.  Imagine you are at your favorite place in Charleston sipping an adult beverage and a song like "La Isla Bonita" by Madonna and it sounds so perfect for the moment that you catch yourself closing your eyes and dreaming of that imaginary island that's talked about in that song. The vibe for this type of cocktail hour / brunch series is an 80s pop / jazz feel or sophisti-pop.  Down below is a sampling of the style of music:

The above sampling is only a small fraction of the 12 inch extended versions of songs that I have at my disposal for The Extended 80s Cocktail Series & Brunch. Down below is a description of the songs that you heard in the promo.
"I Just Died In Your Arms" | Cutting Crew
Released Date: January 1, 1987 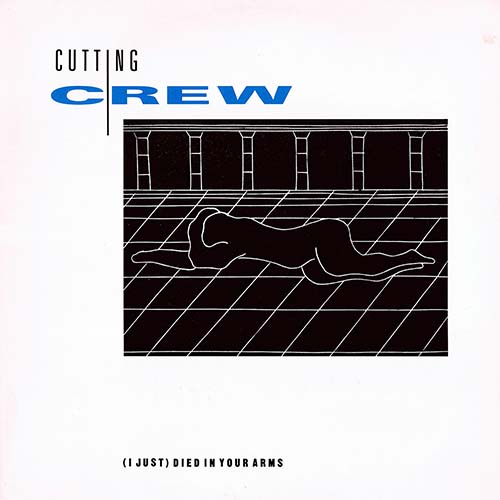 "I Just Died In Your Arms" was originally released in the summer of 1986 in the UK, but hit the airwaves in America on New Years Day 1987. It was their biggest hit, hitting Number 1 in the spring of 1987.
"New Day For You" | Basia
Released: December 1988 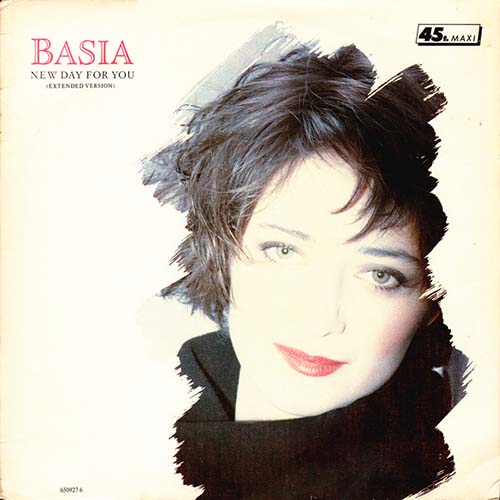 "New Day For You" was released in late 1988 and went all the way to Number 5 on the adult contemporary charts in America. It was released as a single from Basia's album "Time & Tide"
"La Isla Bonita" | Madonna
Released: February 25, 1987 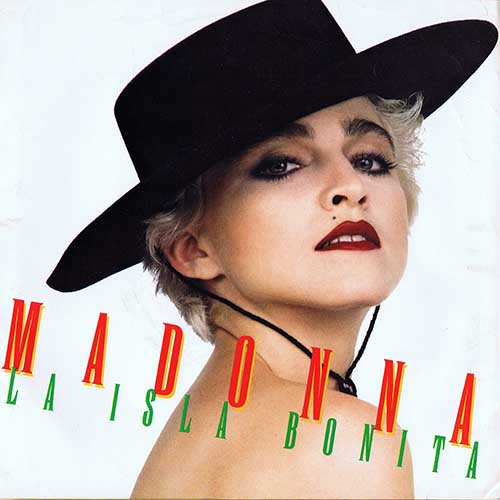 This was the first Madonna song to have a Spanish influence to it.  "La Isla Bonita" means "the beautiful island" in Spanish and is an absolutely perfect vibe song to celebrate "the beautiful Charleston" at a cocktial hour or brunch series.
"Shattered Dreams" | Johnny Hates Jazz
Released: March 16, 1988 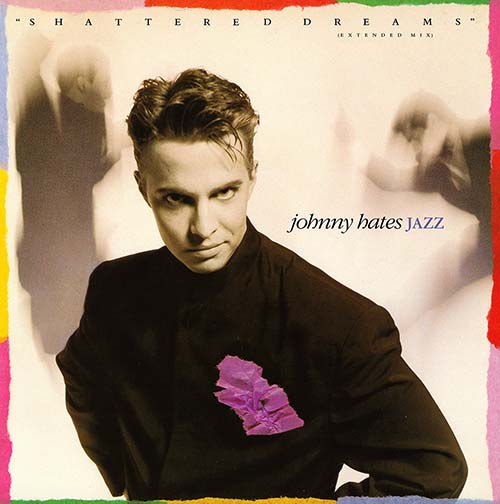 "Shattered Dreams" was released in the UK in the spring of 1987 and reached #5 in May of that year. It wasn't until March of 1988 that it was released in the United States with a new music video. It spents 3 weeks at Number 2 on the Hot 100, and ended up hitting Number 1 on the AC charts.
"Cry" | Waterfront
Released: May 6, 1989 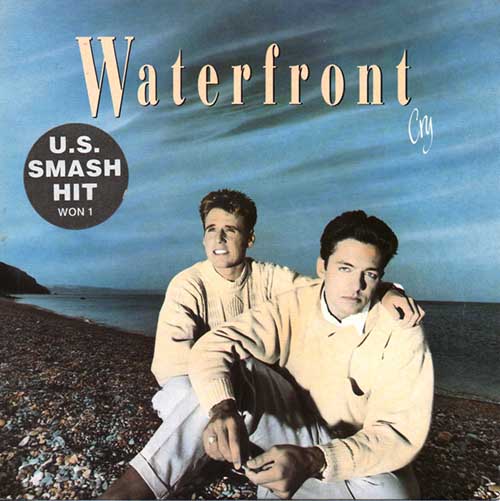 Waterfront were a duo from England that came over to America in the mid - late 1980s with a mini British invasion that we were seeing at that time with 80s music. This song ended up cracking the Top 20 in the summer of 1989.
"Little Lies" | Fleetwood Mac
Released: August 31, 1987

Little Lies was the third single to hit the airwaves from their album "Tango In The Night" in the late summer 1987. It would be their last album before a break up of the band as Lindsey Buckingham leaves to pursue a solo career.
"Breakout" | Swing Out Sister
Released: September 26, 1987

Released in the fall of 1986 in the United Kingdom, it was their most successful song in America and went all the way to Number 1 on the adult contemporary charts.
"Money Too Tight To Mention" | Simply Red
Released: August 30, 1986 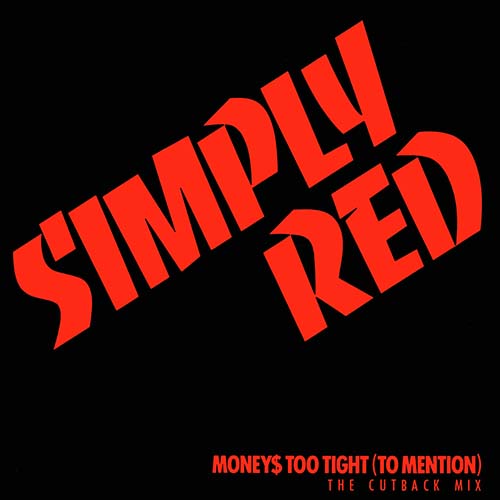 Simply Red knocked it out of the park with this song that was originally recorded by The Valentine Brothers in 1982. What you hear on this promo on my blog is the "dub version"
"Good Thing" | Fine Young Cannibals
Released: May 20, 1989 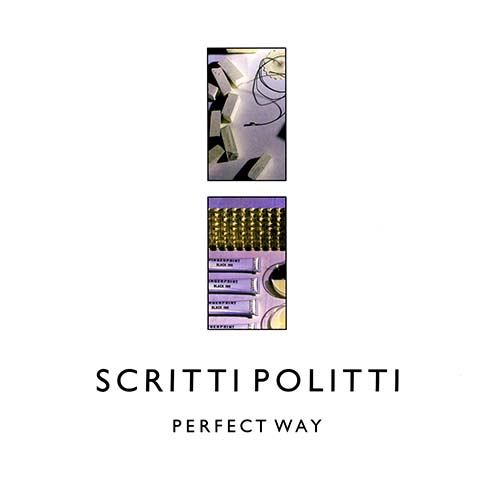 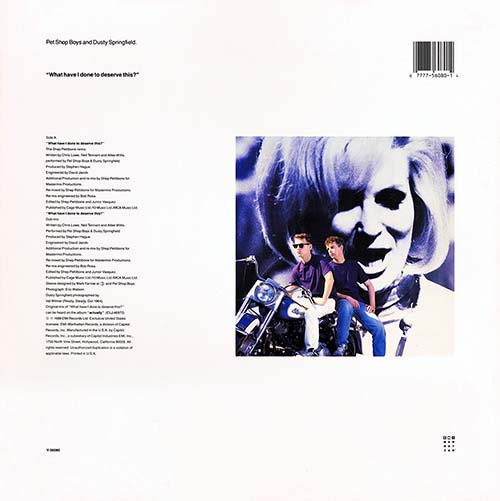 The collaboration of the late Dusty Springfield with the Pet Shop Boys in late 1987, not only resurrected her career, but created a Number 2 song in the UK, as well as the United States. The version you hear on this promo was a remix by producer Shep Pettibone.
"Higher Love" | Steve Winwood
Released: July 5, 1986 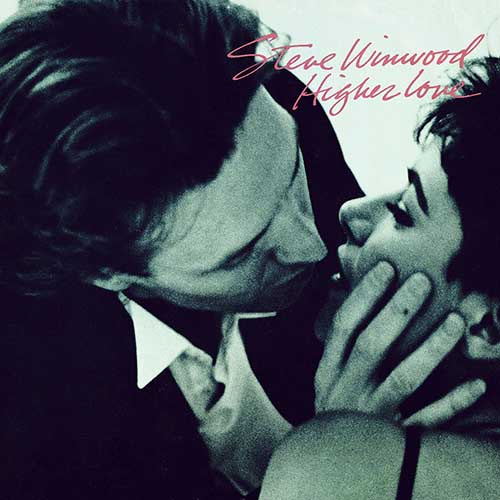 Chaka Khan sang a background vocal on this song that you could not avoid after it's release in the summer of 1986. The song would go all the way to Number 1 on the Billboard Hot 100 later that year.
"I Don't Wanna Go On With You Like That" | Elton John
Released: July 2, 1988 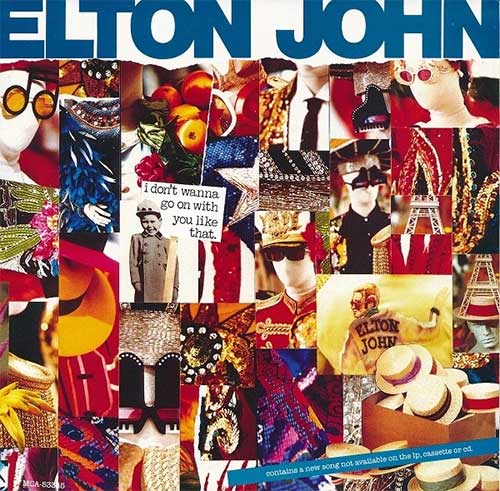 The great Elton John released this song in the summer of 1988 with only minor success in his home country of England, but it reached Number 2 on the Billboard Hot 100 charts in August of 1988.
"Big Love" | Fleetwood Mac
Released: April 5, 1987 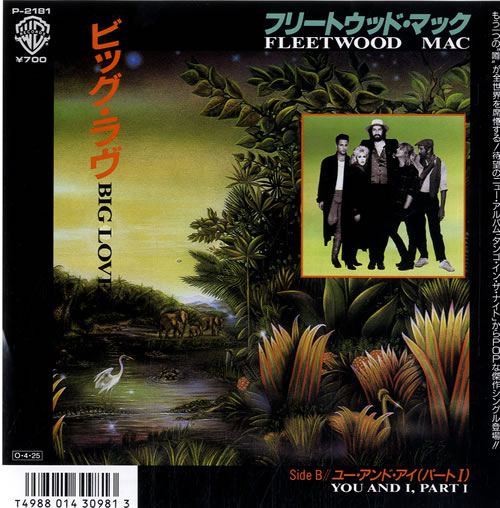 My Extended 80s Cocktail Series And Brunch promo wraps up with another track from Fleetwood Mac's "Tango In The Night". Big Love was a Top 5 hit.  The cut you hear on this promo is the "House On The Hill dub"
If You Like What You Hear.......
Now that I have gotten a promo cut and this blog has been published, it's time to selling it and spreading this part of 80s nostalgia at some of Charleston's coolest and hippest new establishments that have opened up. Click HERE if you find this post intriguing and want a cool 80s pop and jazz mix at your Charleston establishment. Mike Bills Entertainment & Michael Chase are one of Charleston's top 80s DJs.